George Michael Cause Of Death Revealed

George Michael died of natural causes, it has been revealed.

The coroner has ruled that the Careless Whisper singer - who tragically passed away on Christmas Day last year at the age of 53 - died from dilated cardiomyopathy with myocarditis and fatty liver.

Dilated cardiomyopathy is where the heart finds it difficult to pump blood around the body because the heart has a weakened and enlarged left ventricle whilst fatty liver is a build-up of fat in the vital organ.

Since George's tragic passing, rumours had swirled about the singer's cause of death after an initial post-mortem proved inconclusive.

In a statement, Thames Valley Police said at the time: "The cause of death is inconclusive and further tests will now be carried out. The results of these tests are unlikely to be known for several weeks. Thames Valley police will prepare a file for the Oxfordshire coroner. Mr Michael’s death is still being treated as unexplained but not suspicious."

Most recently, George's former partner Kenny Goss weighed in on the rumours, admitting he believes George passed away because his body "just gave up".

He said: "I can't say for sure but I think his body just gave up. All these years, it was just weak."

Since his untimely passing at his home in Oxfordshire over the festive period, tributes have flooded in for the singer with Adele performing a version of his track Fast Love at the Grammy Awards and Coldplay's Chris Martin  singing a 'duet' of Wham!'s A Different Corner.

Prepare for more digital failures like the chaos at Heathrow, they're going to come 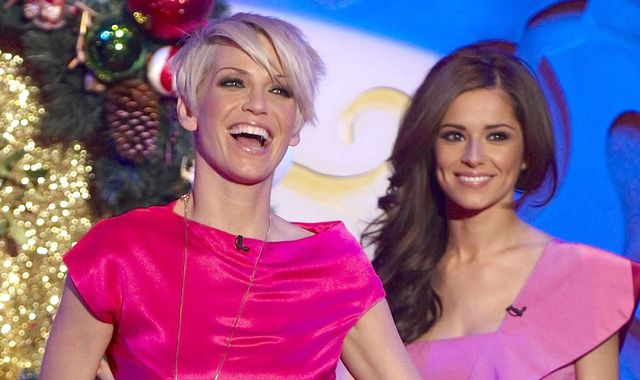 Cheryl withdraws from Birmingham Pride after death of Sarah Harding