The Funniest Reactions To The New iPhone 8 and iPhone X

Apple have unveiled the latest additions to the iPhone family - but people are having a tough time coping with the “all-glass” models....and more.

Apple have unveiled the latest additions to their iPhone range - and Twitter has been quick to react to the new models.

Senior Vice President of worldwide marketing, Phil Schiller, made the keynote speech at Apple Park in California this evening (12 September) to reveal the iPhone 8, iPhone 8 Plus and even the tenth anniversary edition, the iPhone X. 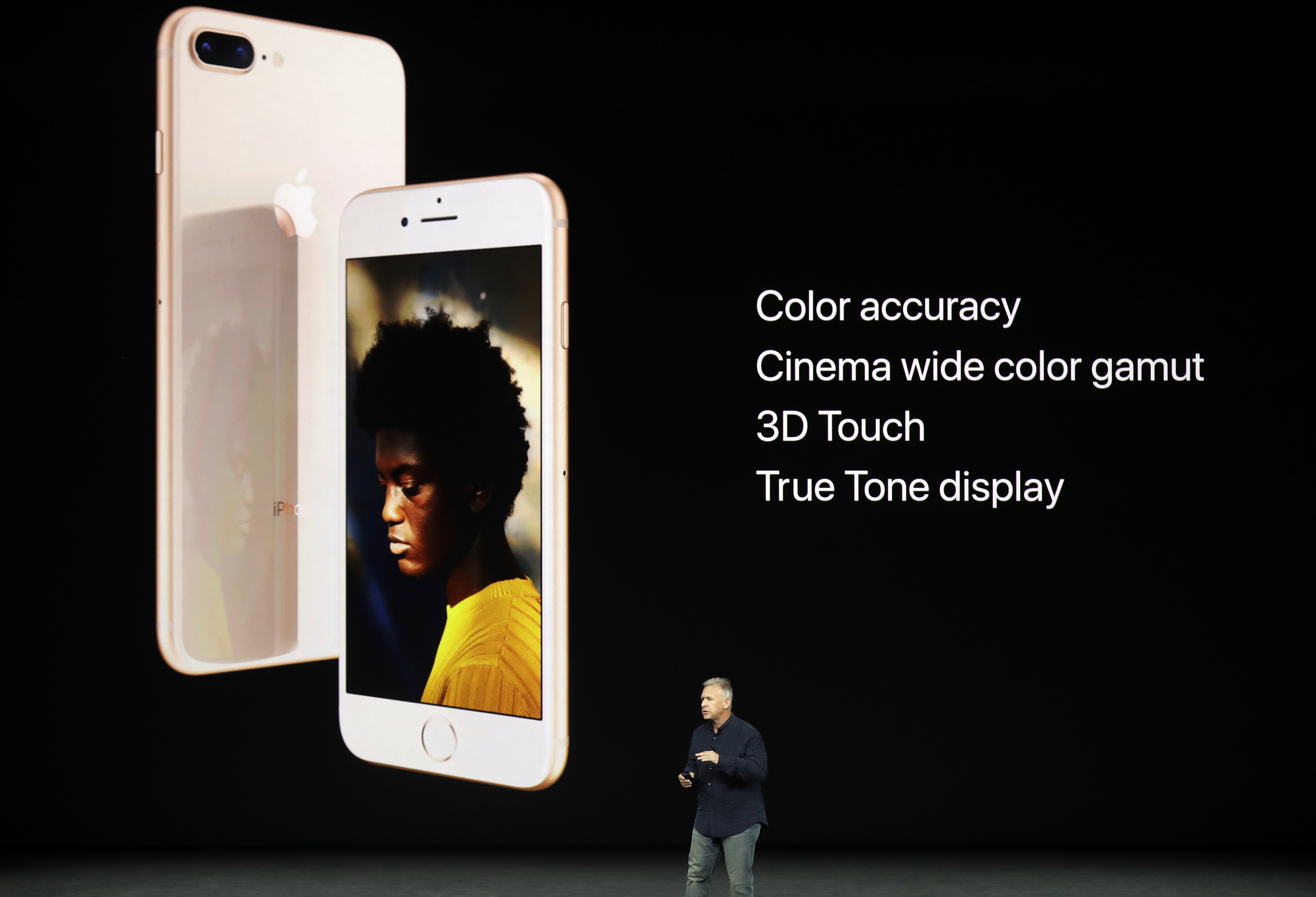 The iPhone 8 now supports wireless charging (which a lot of Android phones already do), but some commenters noted how similar it was in design to last year’s iPhone 7.

However, the iPhone 8 now has a glass front… and back. Which seemed to worry quite a few people.

Sneak preview of the all glass iPhone 8 #AppleEvent pic.twitter.com/5s1dXAtFXw

Me when I get an iPhone 8 #AppleEvent pic.twitter.com/ZMF3KVRfrt

The iPhone 8 now has glass on the back. Now I can shatter my screen on BOTH sides and stare into my reflection with disappointment twice

Barely had the dust settled on that unveiling, when Schiller paused to announce “One more thing…” 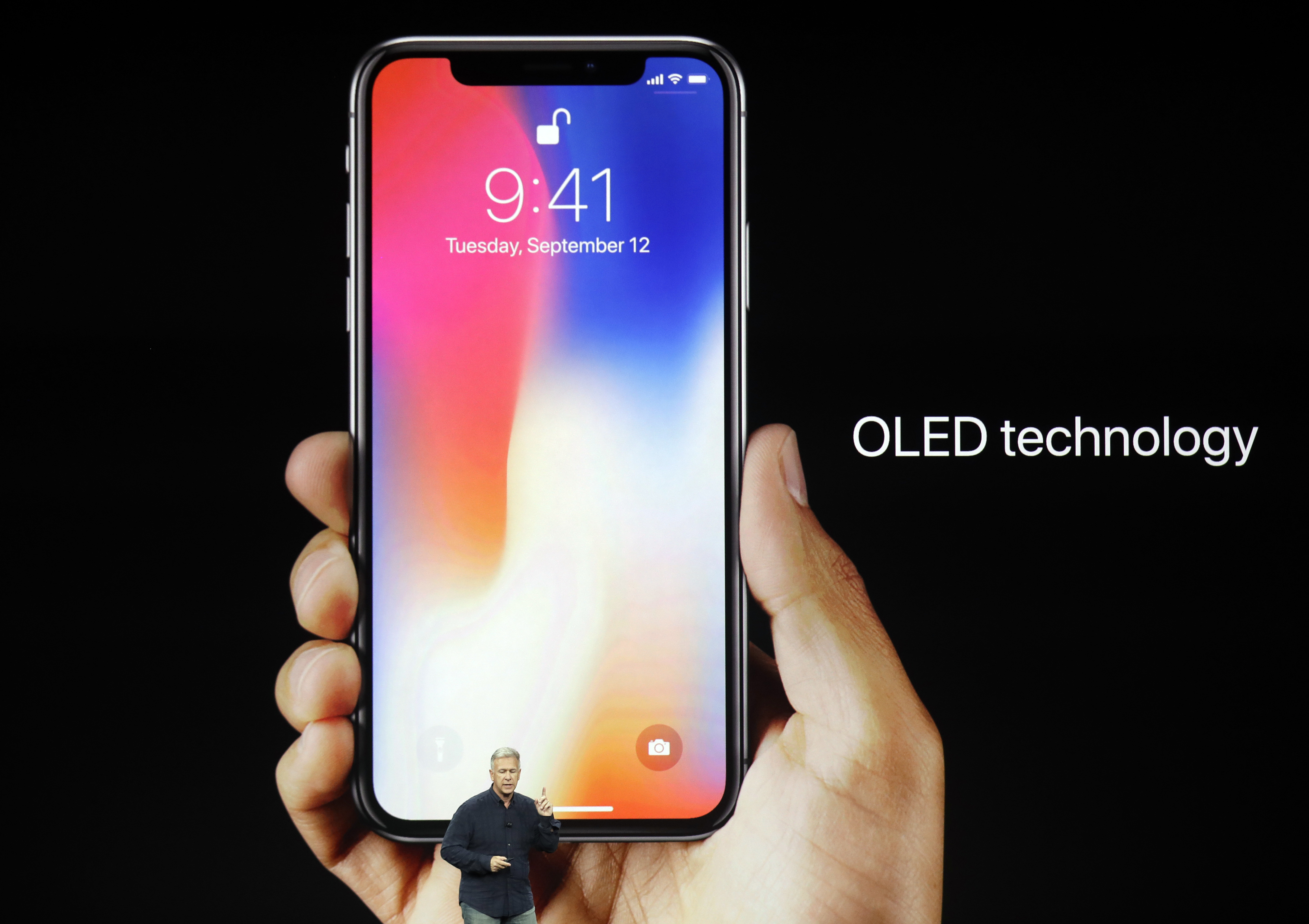 That thing was the all-new iPhone X - the number designating ten years since the company issued their very first phone. The iPhone X features “The most durable glass ever in a smartphone, front and back… surgical‑grade stainless steel… wireless charging… water and dust resistance…” There are animated emojis, the home button has been ditched in favour of some fancy swipes and taps, while “Face ID” swaps your fingerprint ID for scanning your mush.

What Apple does with the faces after the iPhone 8 scans them. #AppleEvent pic.twitter.com/annnJBqdoA

When you activate into your iPhone X via facial recognition #AppleEvent pic.twitter.com/cpLQnZw8fk

Pretty flash, eh? In fact the iPhone X seemed to totally upstage the iPhone 8 - a point which wasn’t lost on many.

Usually Apple waits a year before making their phones obsolete. The iPhone 8 lasted about 10 minutes #AppleEvent

iphone X to the iphone 8 pic.twitter.com/B9XvDuA20M

The final question left hanging was… how much will it all cost? At £699 for the cheapest iPhone 8, £799 for the 8 Plus and £999 for the iPhone X, it looked like some people would be eating beans on toast for the next six months or so…

Are you getting the iPhone 8 or iPhone X? #AppleEvent pic.twitter.com/pmzg0DOl8K

The iPhone 8 ships later this month, while the iPhone X arrives in November - www.apple.com/uk/ has all the details you need.

COVID-19: US to reopen borders to vaccinated passengers from UK and EU on 8 November

Sir David Amess death: Why tributes to Conservative MP killed in Leigh-on-Sea are so fulsome