The genre-smashing rock band will return with their first tour since 2010 and their first new studio album since 1997.

Ahead of an much-anticipated performance at this summer's Download Festival, Faith No More have confirmed they're releasing new music for the first time in nearly 20 years.

Sol Invictus comes out on 19 May, the long-awaited follow-up to 1997's cheekily-titled Album of the Year. Billy Gould from the band has produced the record in the band's California studio.

Recently the band sold out every date on their first North American tour, with dates for Japan and Australia recently confirmed too.

While they've not announced a UK tour yet, fans can look forward to their show at the Download Festival in June which should see a mixture of the classic hits like Epic and new material from Sol Invictus.

David Bowie named Britain's most influential artist of past half-century 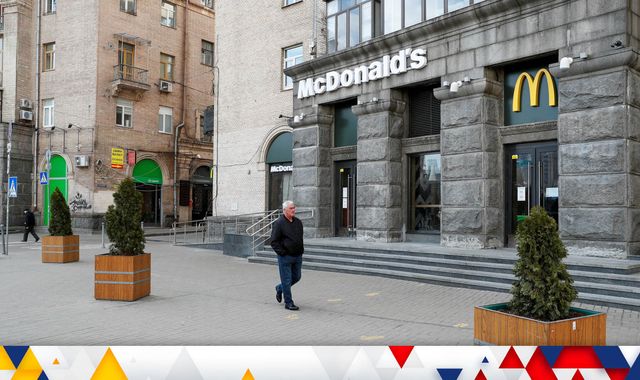 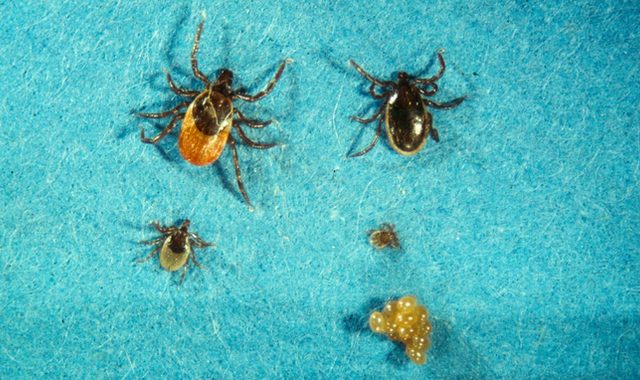 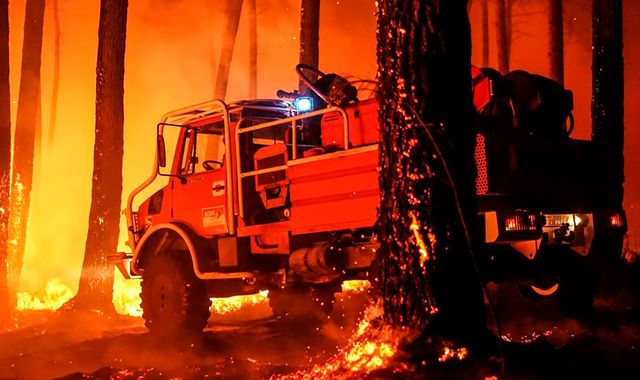