Death From Above 1979 release new track

The duo have issued Trainwreck 1979 as a download in anticipation of their long-awaited new album. They've also put some tour dates in the diary.

The Canadian duo of Sebastien Grainger and Jesse F. Keeler have released the first new music from their highly-anticipated second studio album, The Physical World, which is to be released on 8 September 2014.

Trainwreck 1979 is the new track and is available to download right now.

Produced by Dave Sardy (who's done the business for LCD Soundsystem, Red Hot Chili Peppers and many more), it's the first new music they've released since the bass and drums duo reunited in 2011 and comes a full ten years after their debut album You're A Woman I'm A Machine.

DFA 1979 have also announced a handful of UK tour dates that come in the middle of a jaunt around Europe, North America and Canada. Tickets are on sale Friday 11 July at 9am. 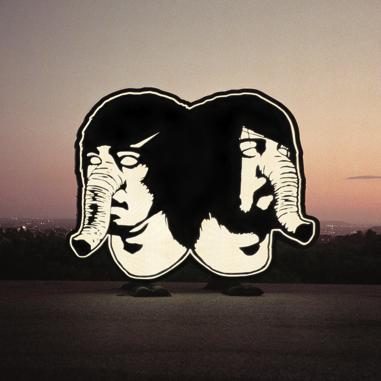