The football legend delighted 70-year-old David Roberts, who has battled cancer, after he was nominated by Age UK to have a mystery guest arrive at his door.

David Beckham surprised a pensioner by turning up in his front garden this week.

The England and Manchester United football legend visited 70-year-old David Roberts, who has battled cancer, after he was nominated by charity Age UK to have a mystery guest arrive at his door.

Watch a clip of Beckham above, courtesy of Age UK and David Roberts.

The speechless septuagenerian told Oxford Mail newspaper: "All I could think to say was hello, how are you?

"He is a lovely guy, we chatted about what will happen to this season's football, and Manchester United and also me being a Liverpool supporter.

"He also gave a goody bag to me and my family."

VIDEO: When The Stone Roses dedicated a song to David Beckham...

Roberts also revealed his wife and son - who he lives with - have been caring for him since his operation late last year.

He added: "I think the visit was as much for them as me because they have cared for me since I had a cancer operation in December, which I have been battling, with the help and support of family and friends (who include neighbours and work colleagues) for three years."

Meanwhile, Age UK heaped praise on Beckham, 44, for supporting the charity's Emergency Coronavirus Appeal which aims to "help older people in need" during the global pandemic.

The organisation's fundraising director, Laurie Boult, told the Daily Mirror newspaper: "As well as helping to raise awareness of the Charity's work and emergency fundraising appeal, David and his family generously volunteered their time to accompany their local Age UK to help deliver care packages for older people at a safe distance.

"Their support has also hugely boosted morale and raised spirits during this challenging time.

"Age UK is determined to be there for older people who need our help and especially for those who have no one else to turn to in this time of crisis.

"Demand for our vital services have increased rapidly during this unprecedented health emergency. We are urging everybody who can to help Age UK keep its Information & Advice and friendship services running and help local Age UKs provide practical support in their communities by donating at www.ageuk.org.uk/coronaappeal. 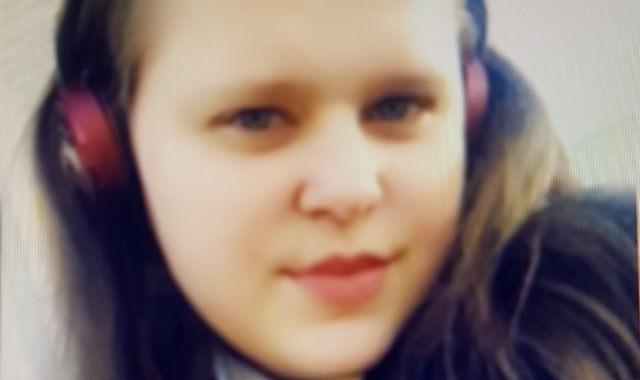 COVID-19: All 16 and 17-year-olds to be offered first dose of vaccine, government advisers confirm