The actor, comedian and writer has transformed the Shooting Stars song to urge fans to stay at home amid the coronavirus outbreak.

Matt Lucas has reworked the Baked Potato song from Shooting Stars amid the coronavirus outbreak.

The actor, comedian and writer took to his Twitter account to share a new version of his classic song, which he updated to encourage the public to stay at home.

It comes after Matt Lucas shared a video last week, in which he revealed he was self isolating due to his own health issues.

Speaking to camera, the Little Britain star began: "Hello. I haven't said hello for a while. I was born with an overactive immune system, which is why my hair fell out when I was six and I have very bad asthma as a result of that stupid immune system, so I am in self-isolation."

Meanwhile, Matt Lucas has been announced for the next season of The Best British Bake Off.

The star has been confirmed as Sandi Toksvig's replacement, following the news of her departure earlier this year.

Lucas will take on hosting duties with Noel Fielding - a role which he's made his own since the show moved to Channel 4 in 2017.

He also joins judges Prue Leith and original Bake Off star Paul Hollywood, who migrated with the show when it left the BBC.

READ MORE: When will the Great British Bake Off with Matt Lucas start in 2020? 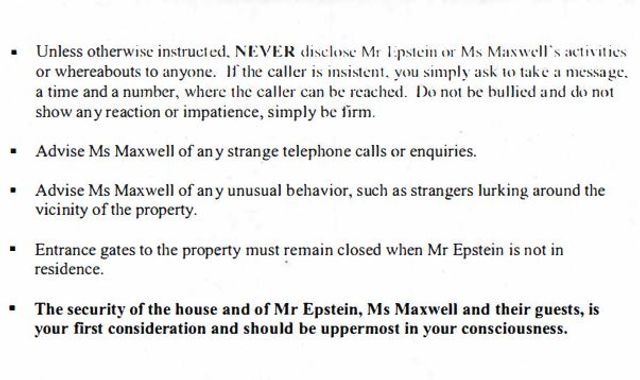 Ghislaine Maxwell's 'handbook' revealed: 'You see nothing, hear nothing, say nothing' 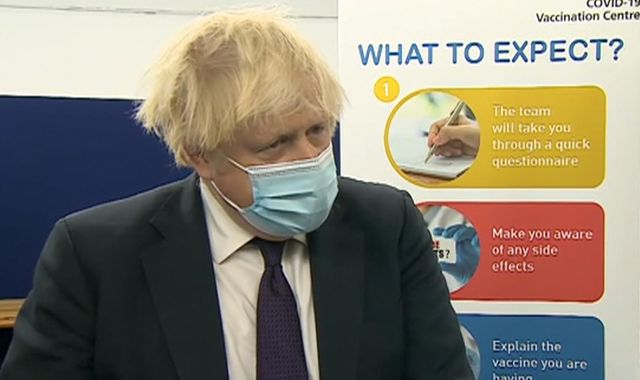