Our very own Clint Boon is bringing together an army of musicians, famous faces and members of the public to raise money and take part in the Great Manchester Run this summer.

Amongst those who've already signed up to take part is the legendary Peter Hook, who said: "I’ve been doing the Great Manchester Run for nine years now and I am thrilled to be running for Royal Manchester Children’s Hospital Charity this May.

"From Clint’s experience of the hospitals I know how important fundraising is in providing the very best care for poorly children. Being born and bred in Salford I am always hearing the excellent work they do and I am proud to part of the Boon Army."

Clint and his wife Charlie have raised an amazing £37,000 since 2012 for Saint Mary's Neonatal Intensive Care Unit, where their daughter Luna Bliss was cared for before sadly losing her life.

Clint's done a DJ set at the halfway point of the Great Manchester Run for the past few years and says it's one of the highlights of his year. "It’s hard to put into words the overwhelming feeling of seeing over 40,000 people devoting so much energy, passion and love into their various personal causes. Each runner has a special and unique story."

The Great Manchester Run takes place on 10 May 2015, for more information and how to enter, check here. 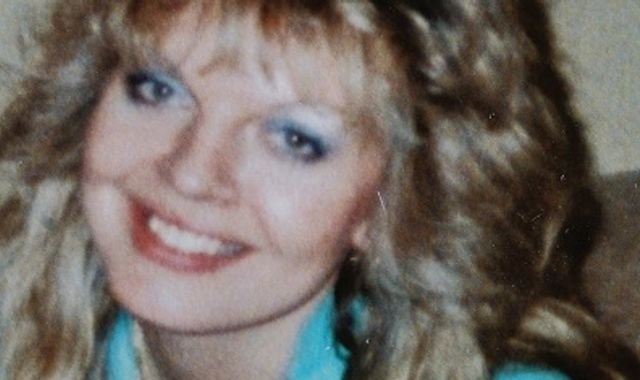 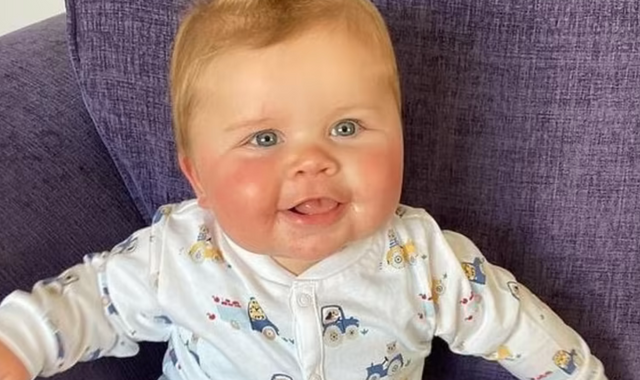 Europa League final: The fall and rise of Rangers