The Star Wars actress has died days after suffering a cardiac arrest.

Carrie Fisher has sadly died, aged 60. Although Fisher suffered a cardiac arrest a few days ago, a family statement said with "deep sadness" she died on Tuesday morning.

In a statement released on behalf of Fisher's daughter Billie Lourd, spokesman Simon Halls said "It is with a very deep sadness that Billie Lourd confirms that her beloved mother Carrie Fisher passed away at 8.55 this morning.

"She was loved by the world and she will be missed profoundly. Our entire family thanks you for your thoughts and prayers."

Although Fisher was known for acting in films such as When Harry Met Sally and The Blues Brothers, the actress was most loved for her role as the iconic Princess Leia in the Star Wars series. You can watch one of her most famous scenes from the Empire Strikes Back below. 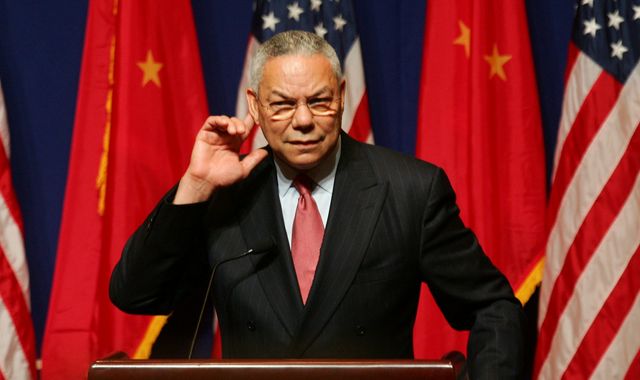 Colin Powell death: Biden leads tributes to former US secretary of state, who 'could drive his Corvette Stingray like nobody's business' 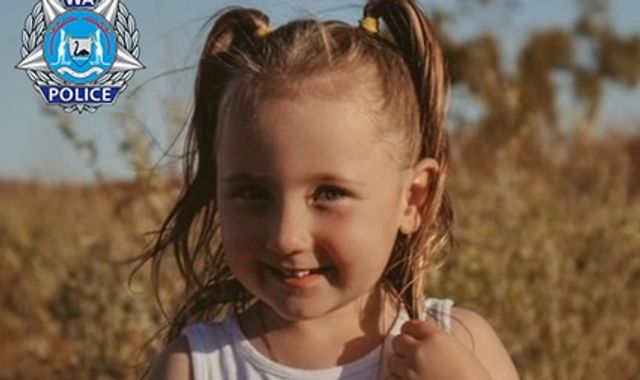 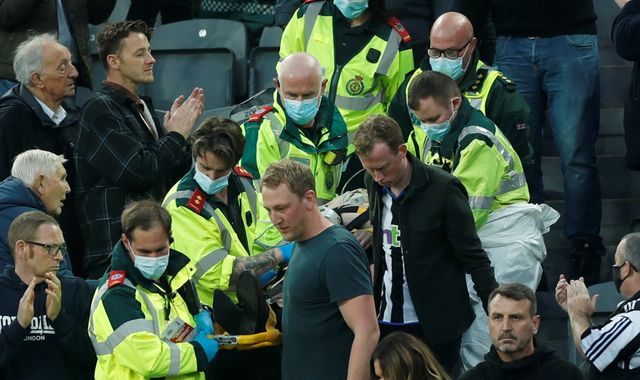