Singer-songwriter Shura is the final headliner to be added to the line up for Bushstock 2016.

The annual one-day multi-venue music even in West London returns for its sixth year on Saturday 18 June, giving fans the opportunity to see some of the most exciting up-and-coming talent alongside established names. 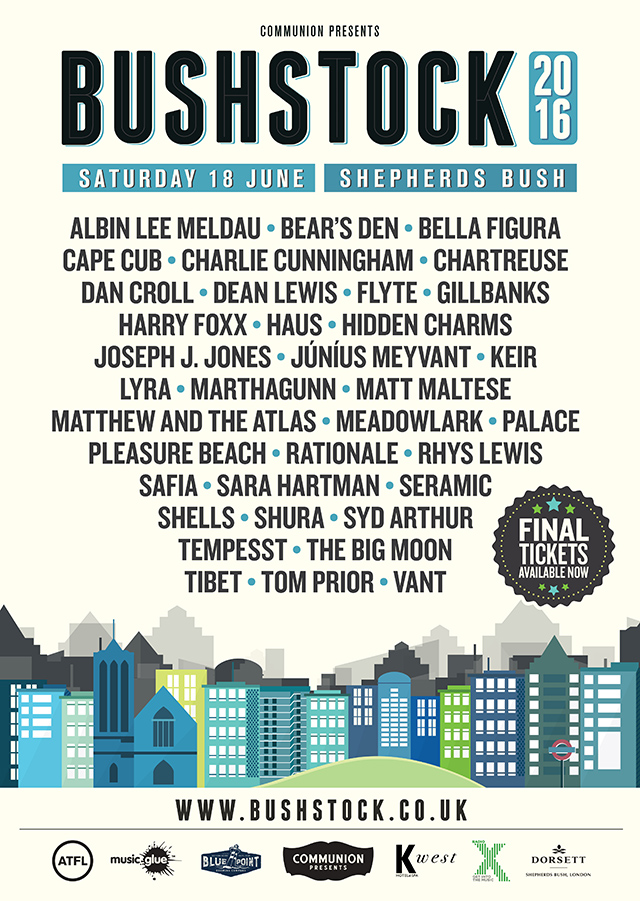 There will also be a stage at the Sindercombe Social which will lies en route to the outdoor stage, which will be located in the courtyard out-side the K West hotel. This 450-capacity space will also play host to some of London's best food traders through-out the day.

All Early Bird tickets are sold out and the final remaining tickets, priced at £32.50, are now on sale via www.bushstock.co.uk.