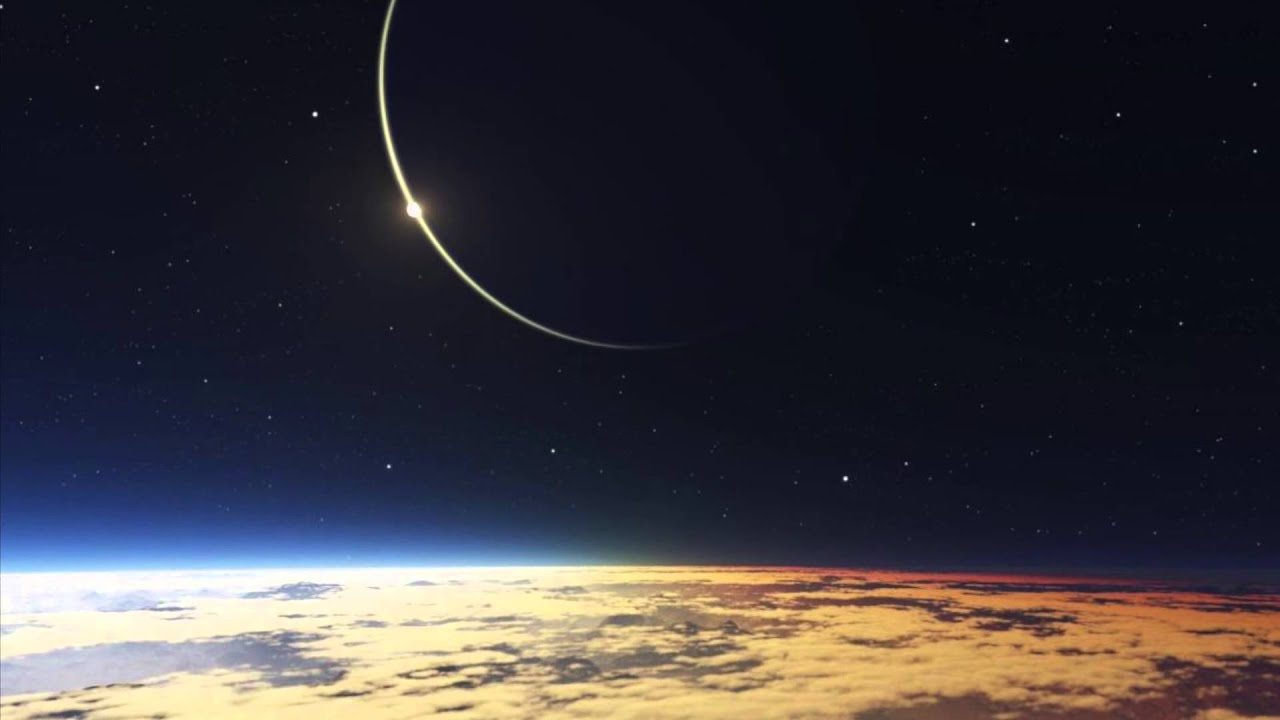 The psychadelic rockers are ending their hibernation to bring out a brand new album and have released a teaser video for it.

One of the biggest bands of the Britpop era is making a long-awaited return after a number of years apart.

Kula Shaker, who had Top 10 hits with Tattva and Govinda, have reformed on a number of occasions since their peak in the mid-1990s but this will mark their first new album in six years.

They released the trailer above to offer a hint of what their new record, thought to be called Eclipse, will sound like. In a statement on their website, the band said: "The Time has come! Kula Shaker have finally emerged from the silence and mark their return with live dates throughout the UK & Beyond. Check out teaser clip #1 from the new album. Happy Eclipse!".

They'll be playing three gigs early next year to promote the album, with shows in Glasgow on 15 Feburary, Manchester's Ritz on 16 February and the Roundhouse in London on 17 February.

Ever popular in Europe, the band will also play shows in Paris, Rome and Moscow as they hit the comeback trail. 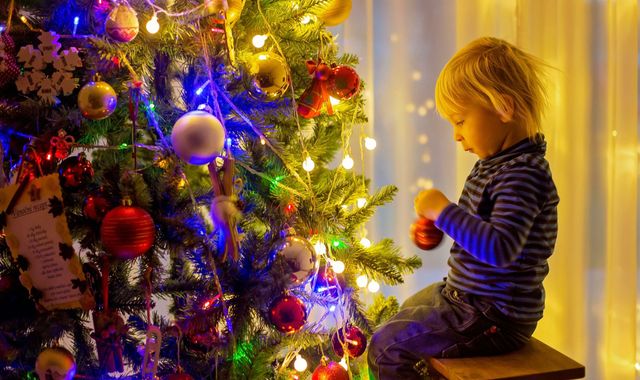