Adele also triumphs with four gongs on the night, including best album and the ceremony pays tribute to David Bowie.

It was a big night for Radio X favourites as the BRIT Awards came live from London’s O2 Arena earlier this evening (24 February).

The show, hosted by Ant and Dec for the final time, saw Adele notch up an impressive FOUR awards, following her phenomenal return with her album 25. Her Global Success Award was presented by astronaut Tim Peake, who sent a message from the International Space Station - a feat that brought the singer to tears.

James Bay appeared playing guitar alongside Best International Male Justin Bieber, before receiving the award for Best Male Solo Artist, following a year in which he released his debut album Chaos And The Calm.

And, taking home the Best International Group Award, were Australian psych-rockers Tame Impala, who beat off competition from Eagles Of Death Metal, Alabama Shakes and U2.

Meanwhile, the ceremony paid tribute to the late David Bowie with a special Icon Award, presented by Annie Lennox and accepted by Bowie’s friend, actor Gary Oldman. The tribute continued with a performance of his hits by his final touring band from 2004, who then backed Bowie-approved singer Lorde in a rendition of Life On Mars? 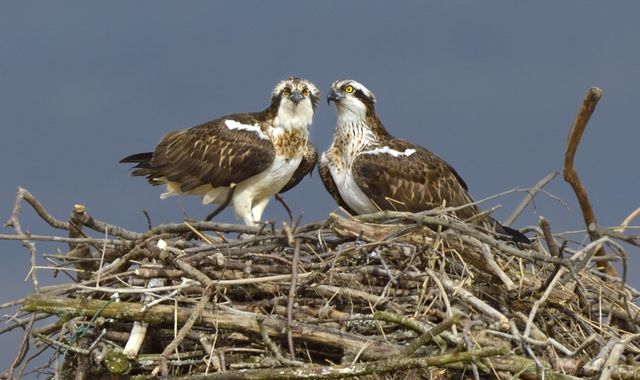