The actor, writer and comedian will host the prestigious awards ceremony, which takes place on Tuesday 18 February, for the third time running.

Jack Whitehall is returning to host The BRIT Awards 2020 with Mastercard.

After two successful years, the comedian is back to host the awards ceremony, which will take place on Tuesday 18 February at The O2 Arena, London.

The actor, writer and stand-up comedian said of the news: "I'm delighted to be back hosting the BRITs for a third time! I'm excited for another night of trying not to put my foot in it in front of the biggest names in the music industry."

Meanwhile, The BRITs have announced the shortlisted acts for their Rising Star 2020 award.

The prestigious accolade - which was formerly known as the BRITs Critics' Choice award - has nominated Beabadoobee, Celeste and Joy Crookes for the prize, which recognises fresh and promising talent for the forthcoming year.

The all-female shortlist spans musical genres including indie-rock, soul and jazz for the newly-titled award, which coincides with the exciting changes set to take place for what will be the 40th BRIT Awards show in 2020.

The Philippines-born, London raised Beabadoobee said: "It’s suuuper cool to be nominated for the BRITs Rising Star award and I’m so grateful. It’s so weird to think that writing music in my bedroom could appeal to so many people. Thank you so much to anyone who has voted for me!"

“My earliest memory of the BRITs was 2002, I was around 8 years old," said Los Angeles born but Brighton-raised Celeste. "MC Romeo had me at “turn up the bass line” and MisTeeq were the women I wanted to be when I grew up. It was a cold winter evening and I was glued to my television, I remember being in a frenzy with every word they sang. It was in that exact moment that I thought I would like to be a part of that one day. To be nominated for the Rising Star award is a huge honour, especially to recognised this early on in my career."

South London girl Joy Crookes said: "I remember watching the BRITs as a child - especially seeing my favourites like Lily Allen, Corinne Bailey Rae and Amy Winehouse up on the screen. I’ve always looked up to these inspiring and strong women so to be able to be recognised in the same way they were is insane - thank you so much to anyone who has supported me to get here!"

The winner of the 2020 BRITs Rising Star award will also receive a performance slot on the main show - for the first time in the show's history.

The 2020 Rising Star award winner will be announced on Friday 6th December. 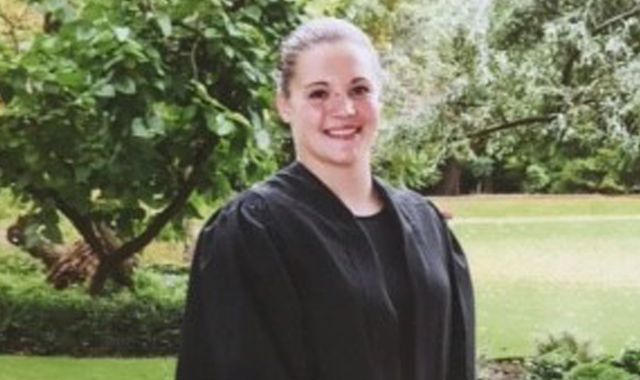 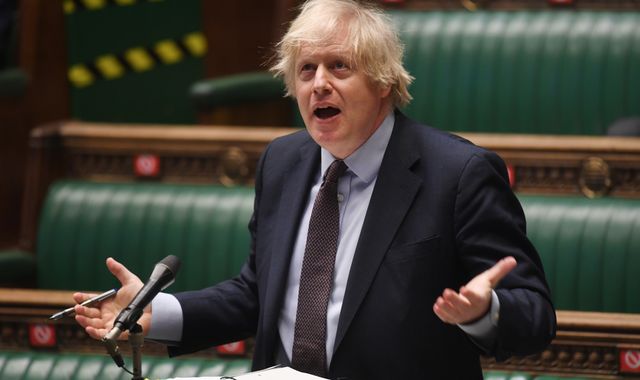 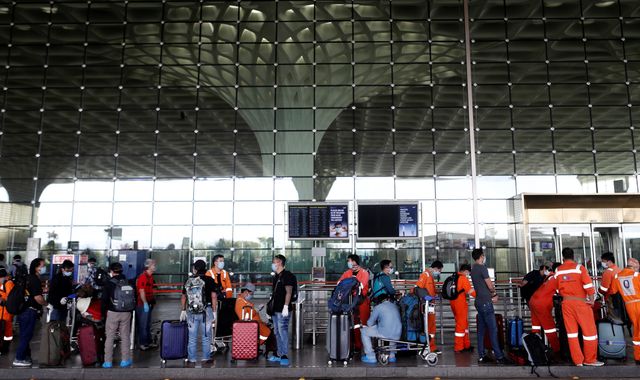