The Blowing In The Wind singer has received the prestigious honour for his songwriting.

Bob Dylan has been awarded with the 2016 Nobel Prize In Literature.

The legendary singer-songwriter has received the award “for having created new poetic expressions within the great American song tradition”.

BREAKING 2016 #NobelPrize in Literature to Bob Dylan “for having created new poetic expressions within the great American song tradition” pic.twitter.com/XYkeJKRfhv

The Like A Rolling Stone star follows in the footsteps of the likes of Rudyard Kipling, Albert Camus and Toni Morrison to take the prize.

Bob Dylan is the first Nobel Laureate to receive both a Nobel Prize and an Oscar since George Bernard Shaw, who was honoured in 1925. 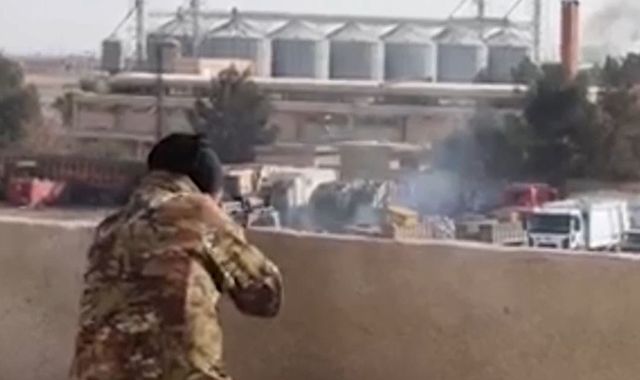