The Asif Kapadia-directed film, Amy, is shortlisted for Best Documentary at the Academy Awards.

Amy Winehouse film, Amy, has been shortlisted for an Oscar.

The documentary about the late British singer is up for a Best Documentary prize at the 88th Academy Awards.

The Asif Kapadia-directed film is in the mix with other musical biopics, Nina Simone biography, What Happened Miss Simone?, and Kurt Cobian documentary Montage of Heck.

The touching portrayl smashed sales at the Box Office, becoming the biggest-selling documentary in the UK.

The shortlist will be reduced to five nominations on 14 January 2016, with the Oscars ceremony being held on 28 February. 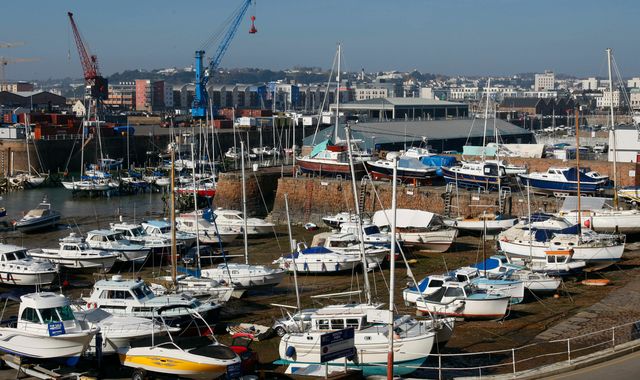 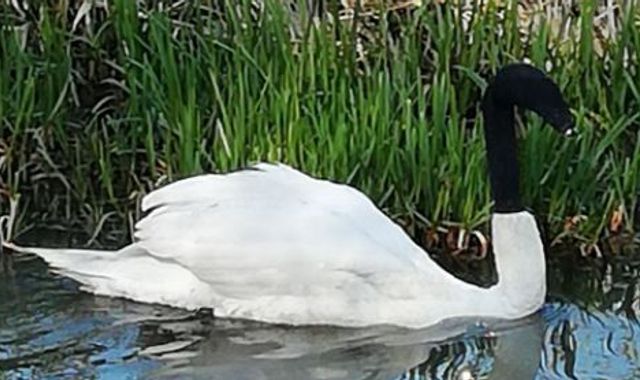 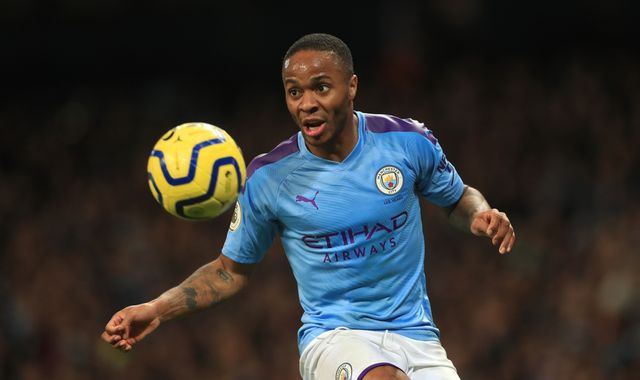 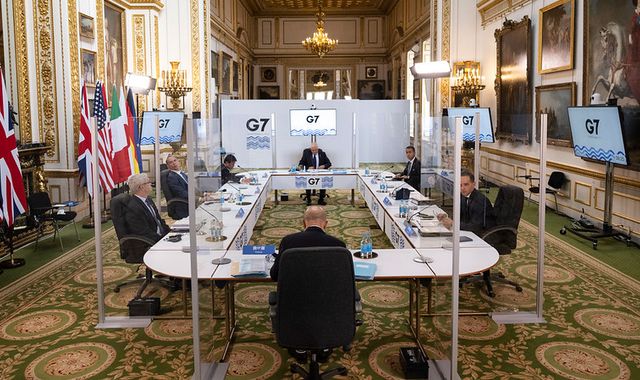