A favourite of John Kennedy on Radio X, Xylaroo are sisters Holly and Coco Chant from Kent.

The duo are set to release a new single from their debut album Sweetooth which came out in June via Sunday Best/ PIAS.

Titled Track A Lackin, the promo for the song features a cheesy cowboy musician, whose guitar tuition video is derailed by the appearance of a spooky character in black… and things get dark from there.

Coco says: “Track A' Lackin' is about growing old, it's about fears and regrets and finding yourself alone in the end.  It is the sound of life rolling on with or without you much like a train passing you by. If you sit there waiting for it you just might miss it.”

You can watch the quirky and hilarious video here: 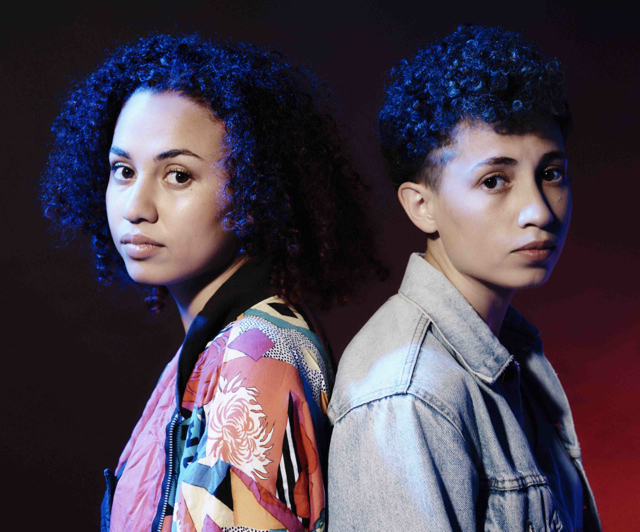 The duo play Bestival this weekend, before heading out on tour around the UK in October supporting Matt Berry And The Maypoles:

The best ever music documentaries

Why did Johnny Cash cover Hurt?

The full story behind The Killers' Murder Trilogy

VIDEO: What is Eminem's Godzilla challenge? US rapper dares fans to rap as fast as him

Britpop stars now and then!