Watch the new video from The Jacques 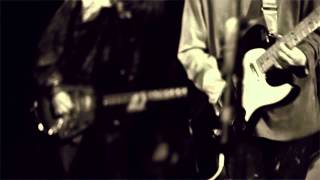 The Jacques performed at John Kennedy's X-Posure All Dayer last month at the Barfly in Camden and we're pleased to share their new video, Weekends, right here.

Taken from the Pretty DJ EP that was released in November last year, the band consists of two sets of brothers aged between 16 and 21.