Augustines have shared the video for Cruel City, in which the lads are summing up London in one four minute snapshot.

2014 has been the biggest year of Augustines' career, with previous singles Nothing To Lose But Your Head and Weary Eyes being firm favourites down here at Radio X. They've played some of the UK's biggest festivals (including Latitude and Reading and Leeds Festivals) and are about to embark on a huge UK tour.

Cruel City is the fourth single from Augustines self-titled second album. It's released on 8 December. 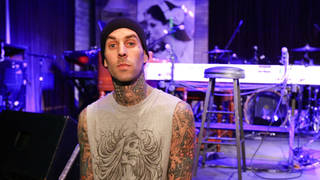 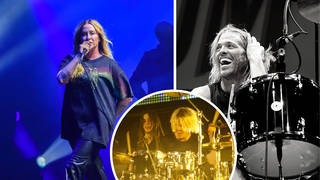