The drummer has revealed his Blink-182 bandmate wasn't supportive about his injuries.

The drummer details his struggle to cope after the accident in his new autobiography Can I Say: Living Large, Cheating Death, And Drums, Drums, Drums and includes a gruesome picture of his injuries in the book. 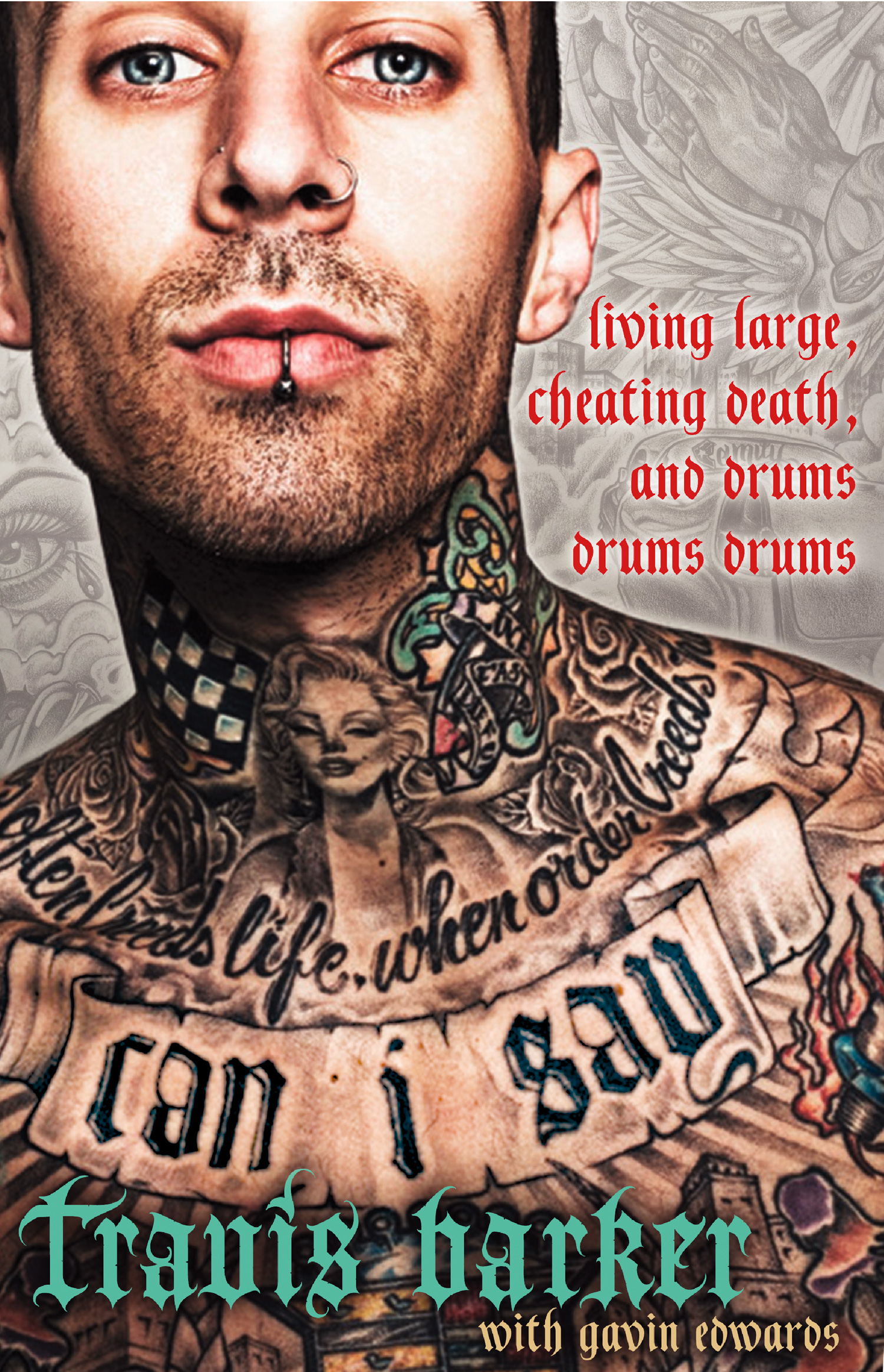 Speaking to Popbuzz, he explained: "I got those pictures [taken] because Tom [DeLonge], especially, was pressuring me to fly again. I tried to explain it to him, like ‘I can’t do it yet, I’m not ready’.

The rock star - who also drummed in Box Car Racer and the Transplants - added that he's had no contact with DeLonge since the guitarist quit Blink-182 earlier this year.

"The last time I saw Tom we went out for dinner and just hung out.

"Then he wasn’t going to do anything related and quit the band. It’s whatever.

He’s weird, I’m weird, people are weird and people make their own decisions. But I haven’t spoken to him since then. I wish him the best. It is what it is."

Woodstock '99 lineup: Who played the festival