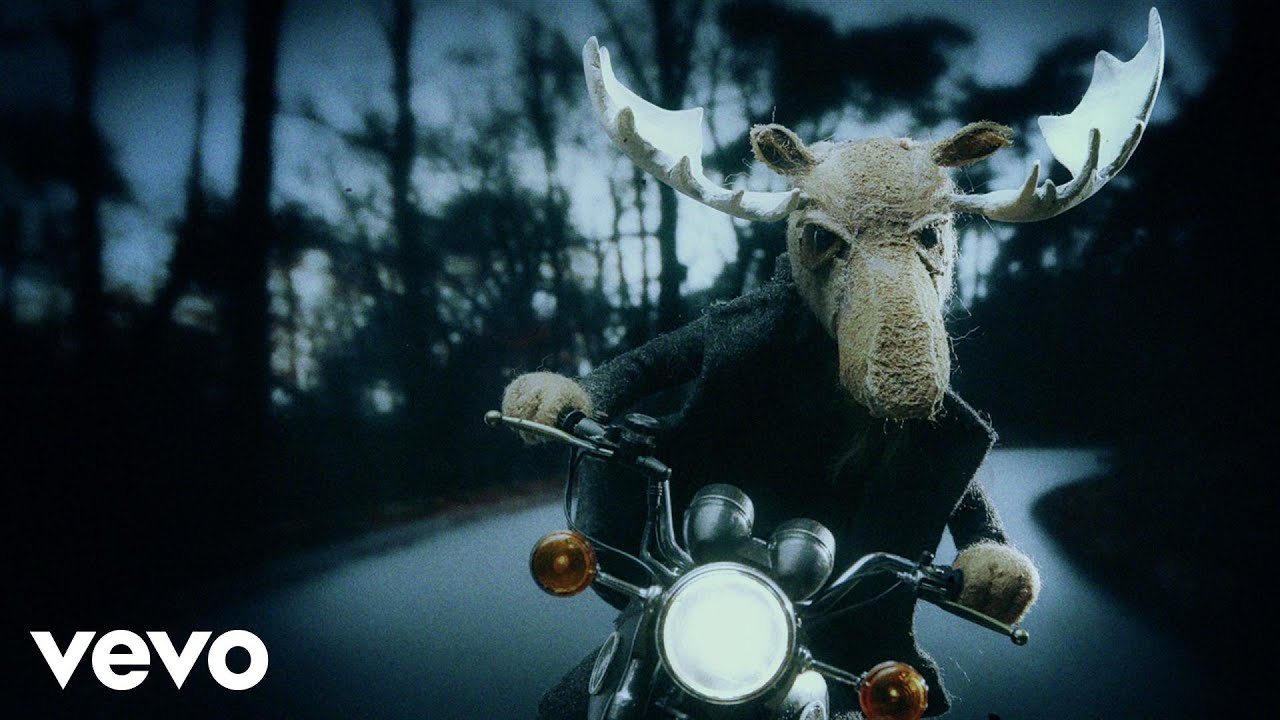 WARNING: This video is not suitable for puppet fearers.

The Prodigy have uploaded new track Wild Frontier. The video is, as you'd expected, pretty crazy - with stop animation used to perfection.

Wild Frontier is released on March 30th, the same day as new album The Day Is My Enemy is released.

The Prodigy will headline T In The Park and Isle Of Wight Festival this summer. They're also heading out on a UK tour in May. You can see the full tour dates below.