Tame Impala issue trippy video for Cause I'm A Man 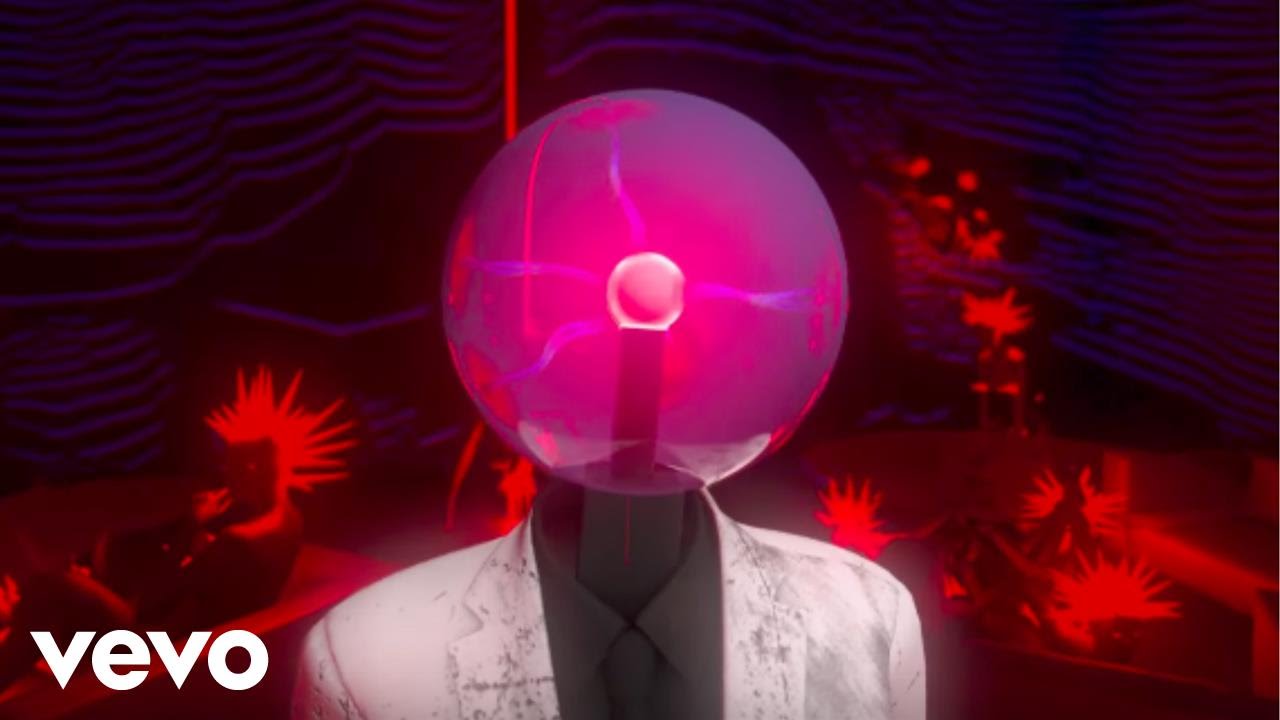 Tame Impala - 'Cause I'm A Man

The Australian masters of psych have created a hypnotic virtual reality-style video for the track 'Cause I'm A Man.

Kevin Parker, the brains behind Impala, says of the song: "I'm really putting myself out there vocally more than I have before. I usually bury my vocals and sing quite ethereally and stick in a laser beam melody washed in reverb. I just love that dreamy, silvery vocal sound.” 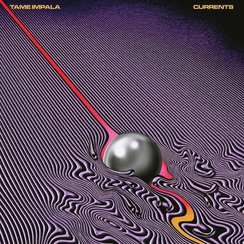 The video was directed by LA's Weirdcore and complements the cover to the band's forthcoming new album, Currents, which was created by Kentucky-based artist and musician Robert Beatty.

Currents is released on 17 July through Fiction Records and four tracks are available now if you pre-order.

Tame Impala play End Of The Road and Bestival in September, plus dates at Barrowland, Glasgow (8 September) and Olympia, Liverpool (9 September).