See the video to Thank You by All Tvvins 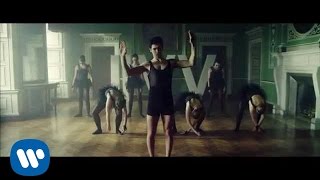 All Tvvins - Thank You (Official Video)

Take a listen to the band's latest single - it's a thrilling, driving tune that recalls nothing less than early Bloc Party.

The brand new Dublin duo of Lar Kaye and Conor Adams have already supported Arcade Fire, Pixies and Jungle. Thank You has already been an Radio X Record Of The Week and now here's the energetic video to go with it.

Kaye was a member of the trio Adebisi Shank, while Adams was an occasional member of The Cast Of Cheers.  The pair have just appeared at South By South West in Texas and have joined the bill for The Great Escape Festival in Brighton.