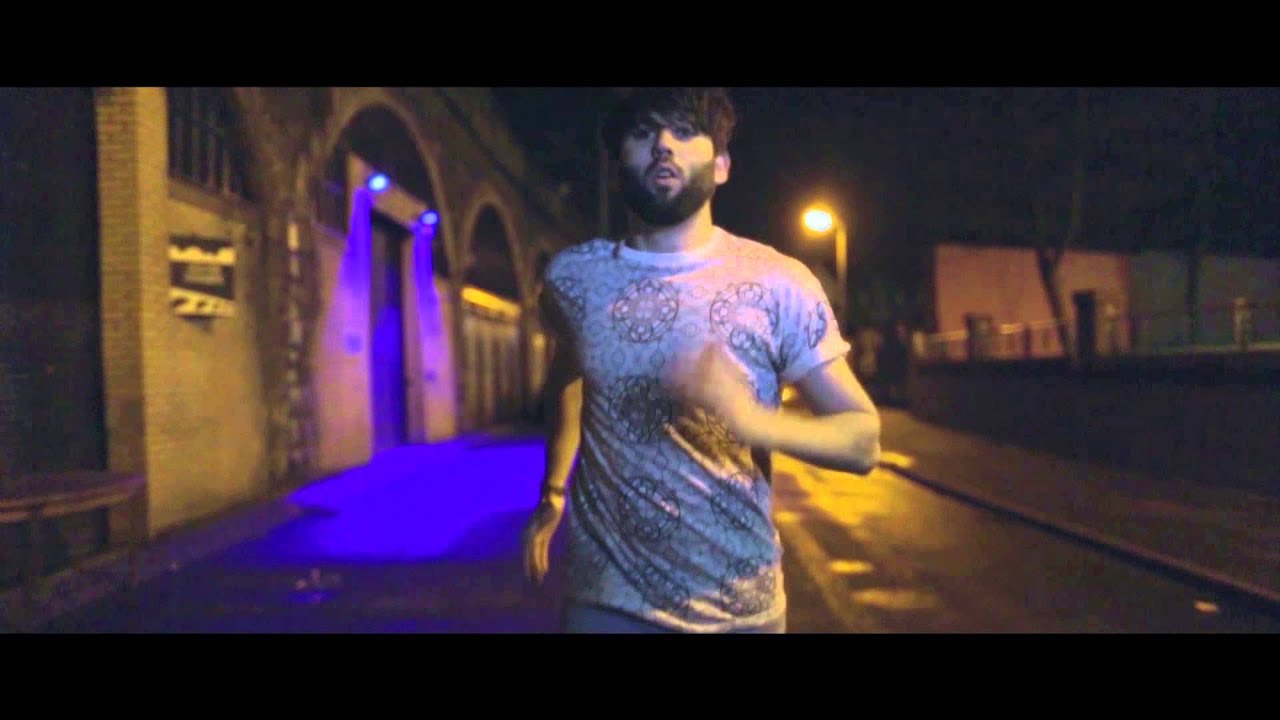 Off of the band's self-titled début EP, which is out today.