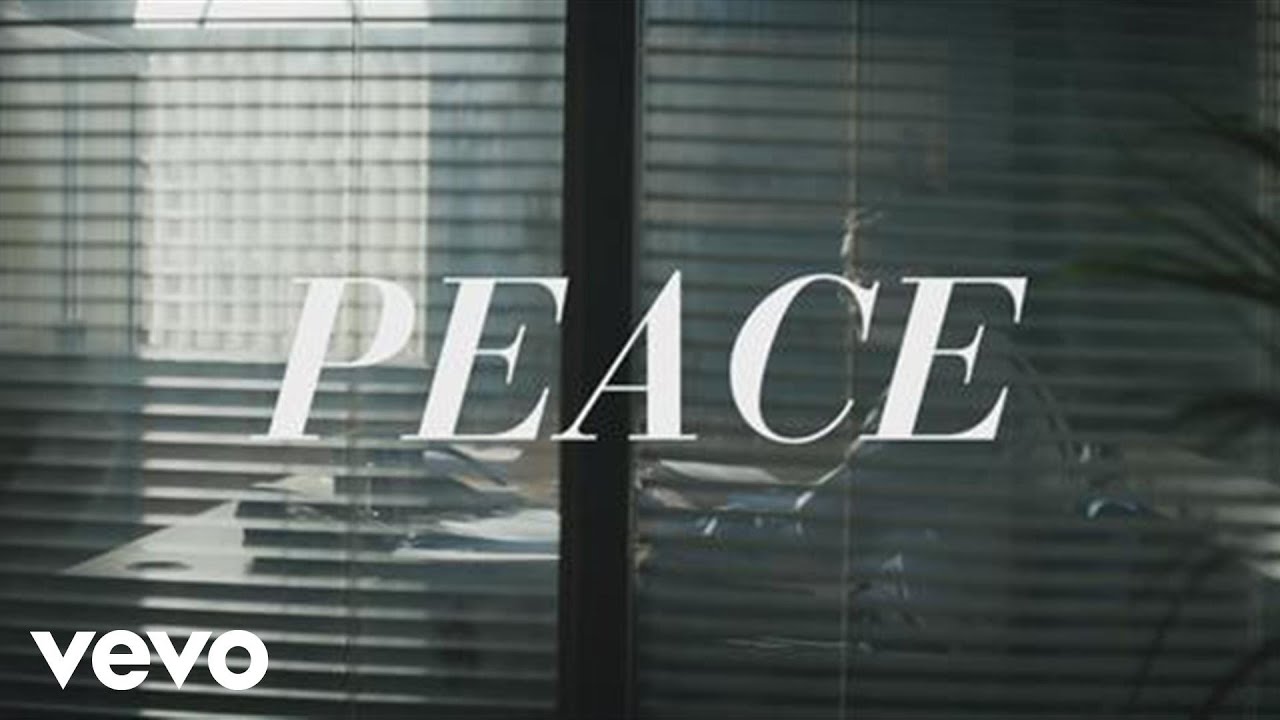 Money is released on Columbia Records on 9 June.

The band first played the track at the end of last year whilst playing two sell-out shows at Shepherds Bush Empire and since then it has been recorded and produced by Jim Abiss.

"I wrote Money at some point last year whilst trying to write a song about anything but myself. I realised I wasn't born into it & I still don't have it & as a song it just seemed to work. It's not negative, bitter or whingey. I just feel like this year I got a ticket to the circus & I'm trying to decide if I'm a lion or a clown,” said Harry from the band.

Peace have also recently announced a string of UK tour dates for May/June which will see them play towns across the country that they didn’t get to visit on the In Love campaign.

They will also appear at key festivals including a headline slot at Dot to Dot and stepping up the main stage at Reading & Leeds festival in August.