Paper Tiger - Make It Through

Dave says: "You might think this is a surprising choice for me, it's a dance track and if it gets in your head it'll be there for months."

Molly Kummerle from Ashville, North Carolina, USA, otherwise known as Paper Tiger is a singer-songwriter signed to Boy Girl Recordings who puts herself in the downtempo trip hop genre.

Make It Through is featured on the Laptop Suntan album and the upcoming remix version of the album Sultan Ant Pop: Laptop Suntan Remixed.

The remix album features remixed version of most of the tracks from the original along with new songs Insert Coins, White’s Dream, Resistance, Uh-Huh, Wrong Number, Expensive Samurai and Thumbs of Death. 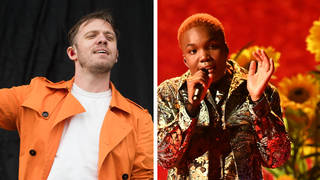 Everything Everything & Arlo Parks added to Truck Festival 2021 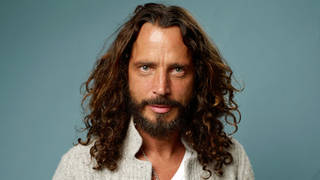 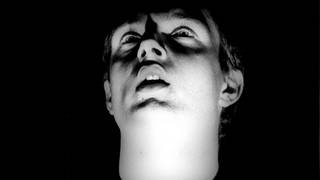 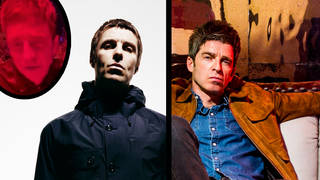 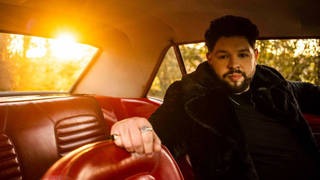 Eurovision 2021: Who is the UK's entry James Newman? 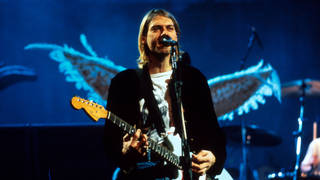