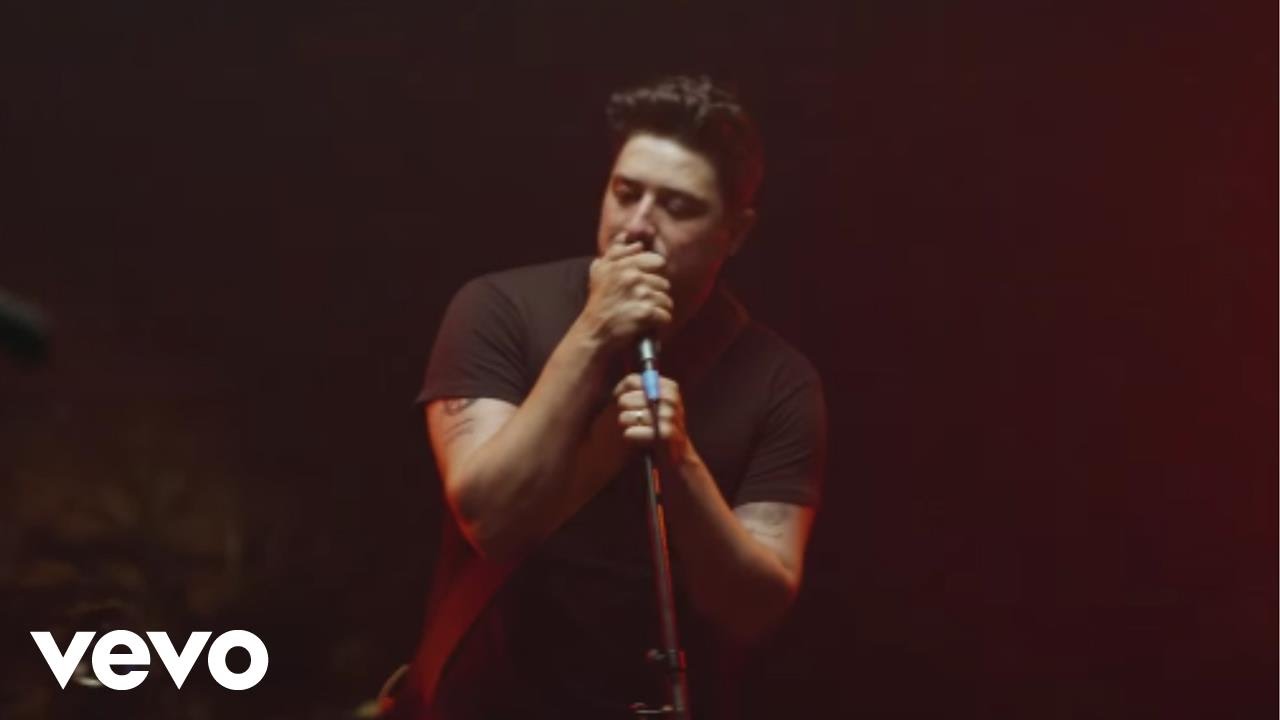 The Mumford lads are back with their latest single from Wilder Mind, available for download in September.

Mumford & Sons have shared the video for their new single Ditmas. It's the third track to be taken from the band's third album, following Believe and The Wolf.

The video is as theatrical as you'd expect, with the band tearing through the song whilst the action cuts to shots of a man battling with a horse. The video was shot in Kiev by director Alex Southam.

You can watch the video for Ditmas above.

Mumford & Sons play their Gentlemen Of The Road Festival later this month in Scotland. Joining the band over the course of the wekend will be the likes of Ben Howard, Primal Scream, The Maccabees, Jack Garratt, Simian Mobile Disco, and Jenny Lewis.

The Aviemore Stopover will be swiftly followed by Mumford & Sons’ first headline performance at the Reading and Leeds Festivals in late August.

Wilder Mind is out now.

Serge Pizzorno on The Alchemist's Euphoria by Kasabian

Where are Arctic Monkeys playing next? See their full 2022-2023 tour dates