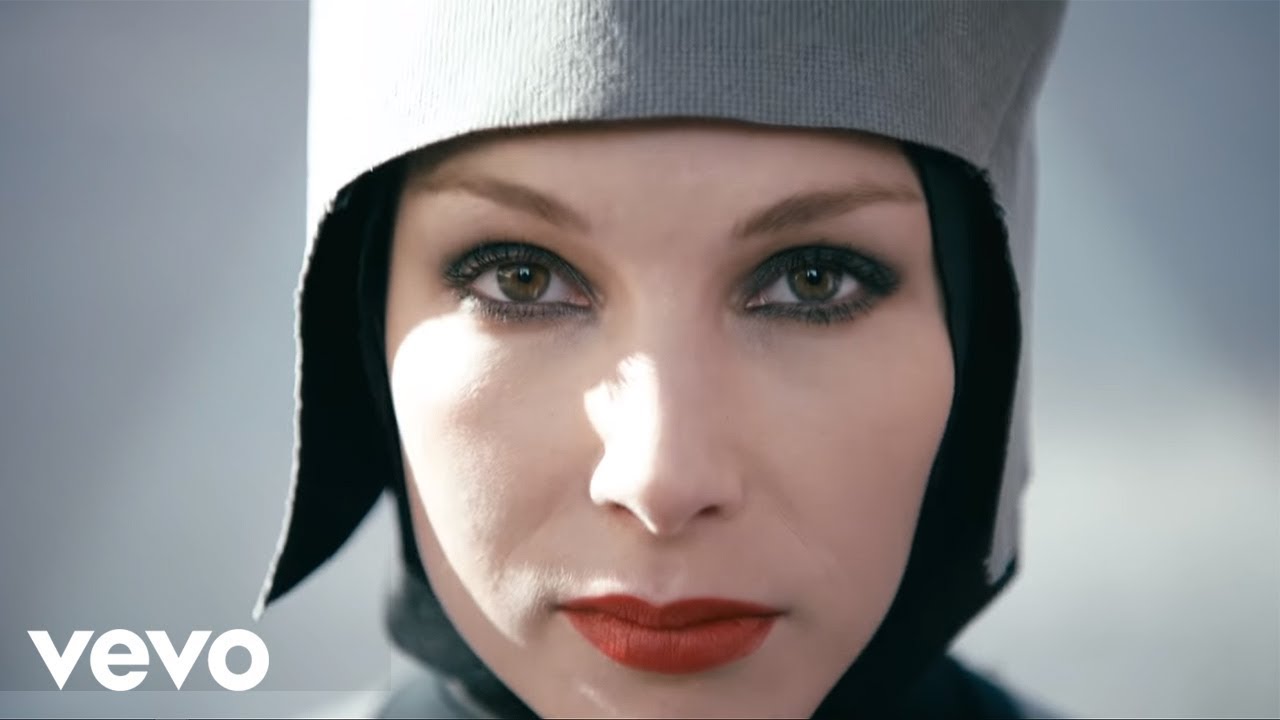 There's some more new music from the duo, taken from their forthcoming album, Born In The Echoes.

The video for Go has been directed by the legendary Michel Gondry, who did the honours for previous Chemicals clips like Let Forever Be and the mind-boggling Star Guitar.

It's the second sample from the band's first album in five years, following the online release of the track Sometimes I Feel So Deserted last month. Go features Q-Tip of veteran hip hop collective A Tribe Called Quest, who previously appeared on the classic Galvanize a decade ago.

Born In The Echoes is released on 17 July.