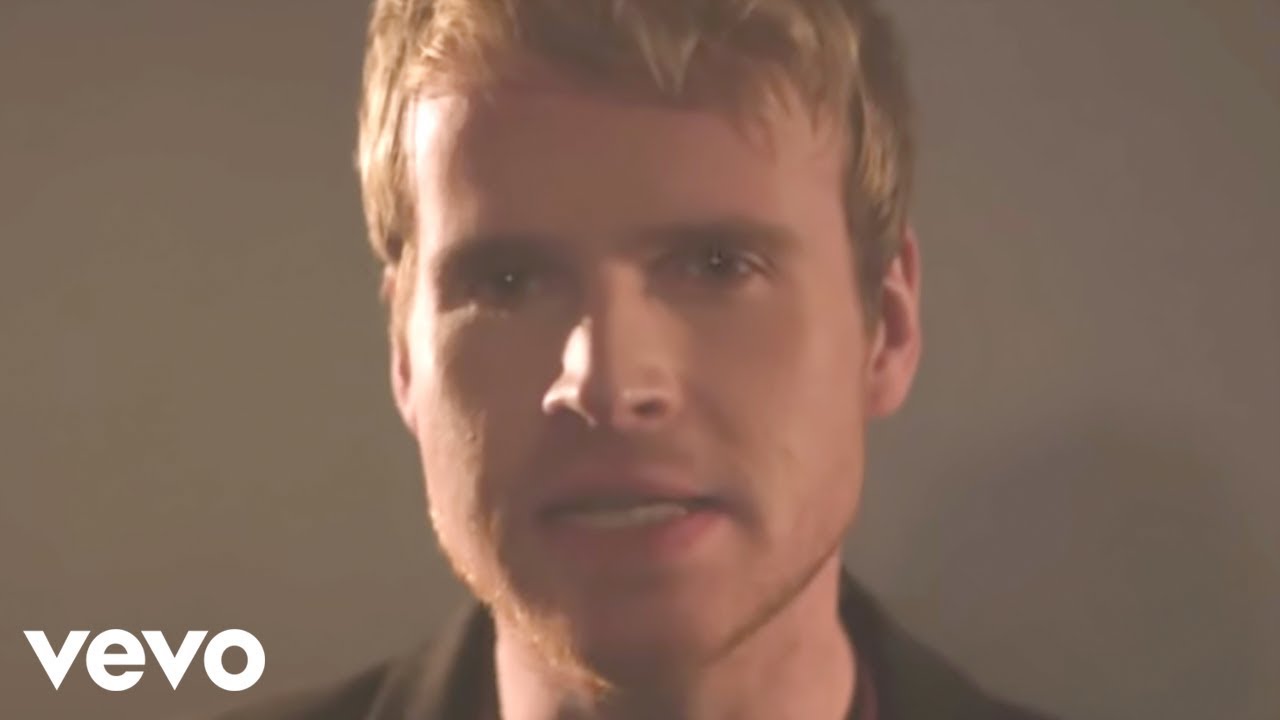 in a very Sliding Doors video, Kodaline have revealed new track The One.

Kodaline have released the second single from their album Coming Up For Air. The track is entitled The One. The video is reminiscent of Sliding Doors, where a slight change in events results in two completely differing outcomes.

The track was written by frontman Steven Garrigan as a wedding present for the band's sound engineer. “Like an idiot, I left writing it until the night before,” Garrigan recalls. “Singing it the next day was the scariest thing I’ve ever done, much more nerve-wracking than standing in front a festival crowd.”

Kodaline are currently touring across Europe, with UK shows scheduled for March.

The One is released on April 12th. The album Coming Up For Air is out now.