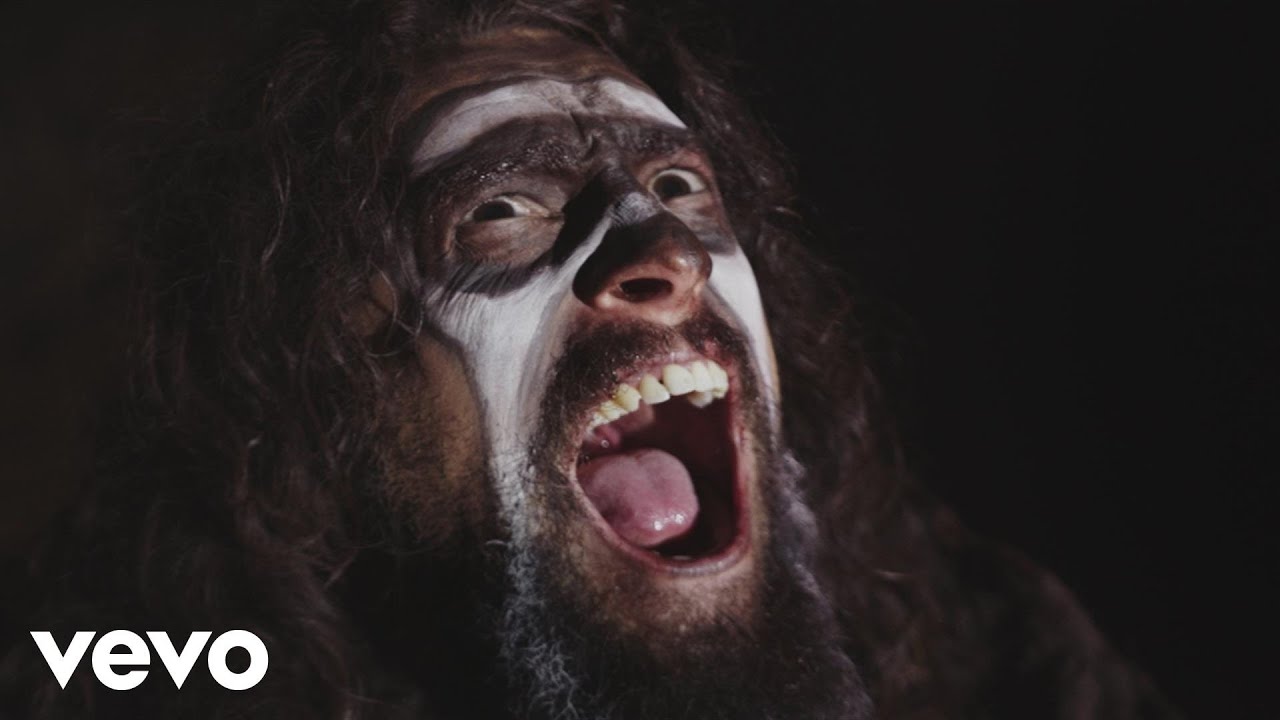 The falsetto rockers have returned with an incredible nineties infused track.

Forward-thinking band Everything Everything have released new single Distant Past.

The song comes from the Manchester-based group's long-awaited third album Get To Heaven, which is released on 15 June.

Frontman Jonathan Higgs says of the song: "Distant Past is about primal human nature, and no matter how far we progress in our civilisations, we can never escape it."

Distant Past is available now. 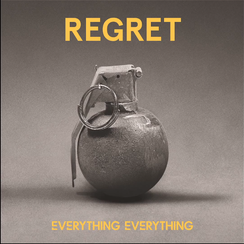