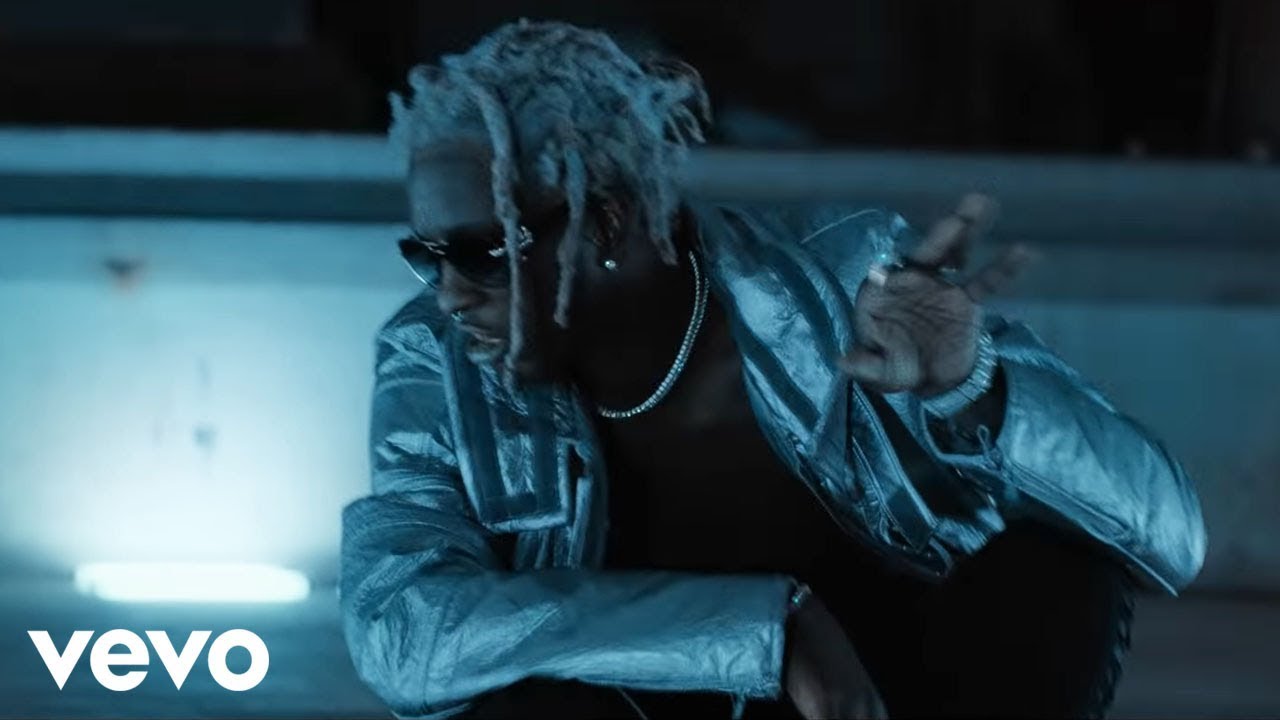 Jamie XX, Young Thug & Popcaan come together for the video to 'I Know There's Gonna To Be (Good Times)'.

Following his debut album In Colour released in June reaching the top three of the UK album charts as well as the number 1 spot in the US Billboard Electronic chart, Jamie xx is back with a point to prove as he joins us with Young Thug and Popcaan on new track I Know There's Gonna Be (Good Times).

With a video shot in New York and Jamaica Jamie xx is a hard man to keep track of at the moment.

Although he's back in the UK soon, Jamie is set to play shows in at London’s Brixton Academy on 15 October, followed by Manchester and Glasgow on the 16th and 17th.