Half Moon Run release their new single, Nerve, on the 5 May.

It is taken from their debut album, Dark Eyes, which is out now.

The Montreal quintet will return to the UK this Summer for a series of festival appearances including a slot in support of Neil Young at Hyde Park in July. 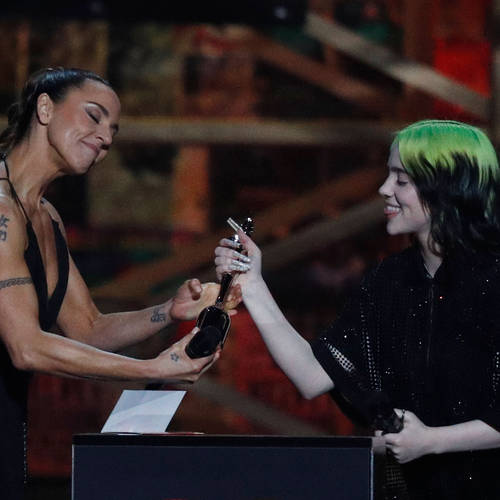