Gruff Rhys - Liberty (Is Where We'll Be)

Liberty (Is Where We'll Be) is from the new album American Interior.

Gruff Rhys is a Welsh musician, composer, producer, filmmaker and author. He performs solo and with several bands, including Super Furry Animals who obtained mainstream success in the 1990s. He formed the electro-pop outfit Neon Neon with Boom Bip.

American Interior is the new solo album, film, book and app project by Gruff Rhys. The project is inspired by John Evans, an 18th century explorer who travelled to America in 1792 on a mission to find a Welsh-speaking Native American tribe. The album was released on 5 May 2014 under Turnstile Records. It peaked at number 24 in the UK. 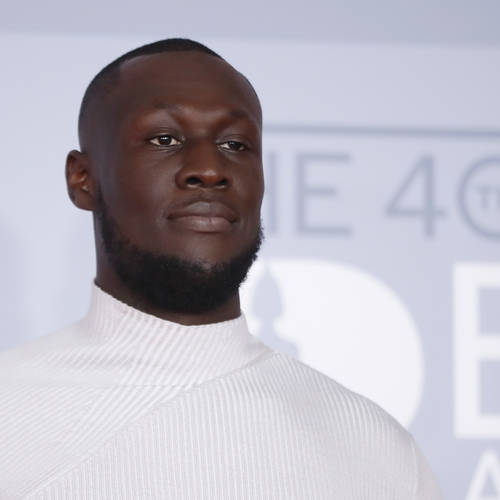