They appear at the goNORTH festival in Inverness 5 June and have just announced a massive show at The Queen's Hall in Edinburgh on 2 August. 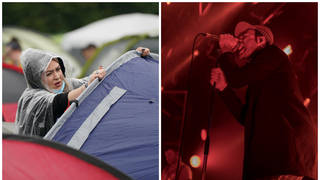 Download Pilot Festival 2021 weather forecast: Will it rain all weekend?