WATCH: The Bohicas Unleash Furious New Tune Where You At 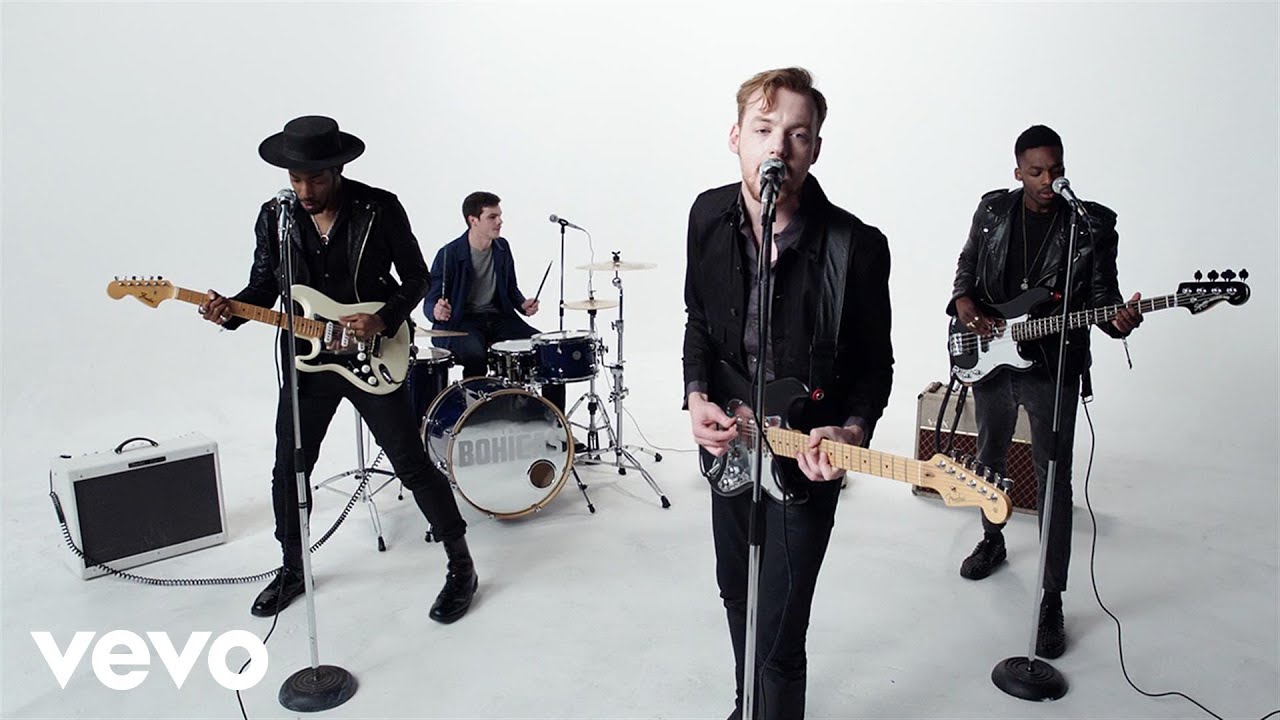 The Bohicas - Where You At (Official Video)

The Bohicas return with yet another huge, indie guitar feast.

The Bohicas follow up To Die For with the excellent new single Where You At. The track is exactly what you want from the lads - huge choruses, fuzzy guitars.

The video sees the band strip back and play live. Speaking on the video, director Chris Turner said “For 'Where You At' we eschewed all narrative and conceptual tropes in favour of creating a simple yet stylish and energetic performance video to capture what The Bohicas do best - play. When a band and track are this good I felt it muddied the waters to do anything else.”