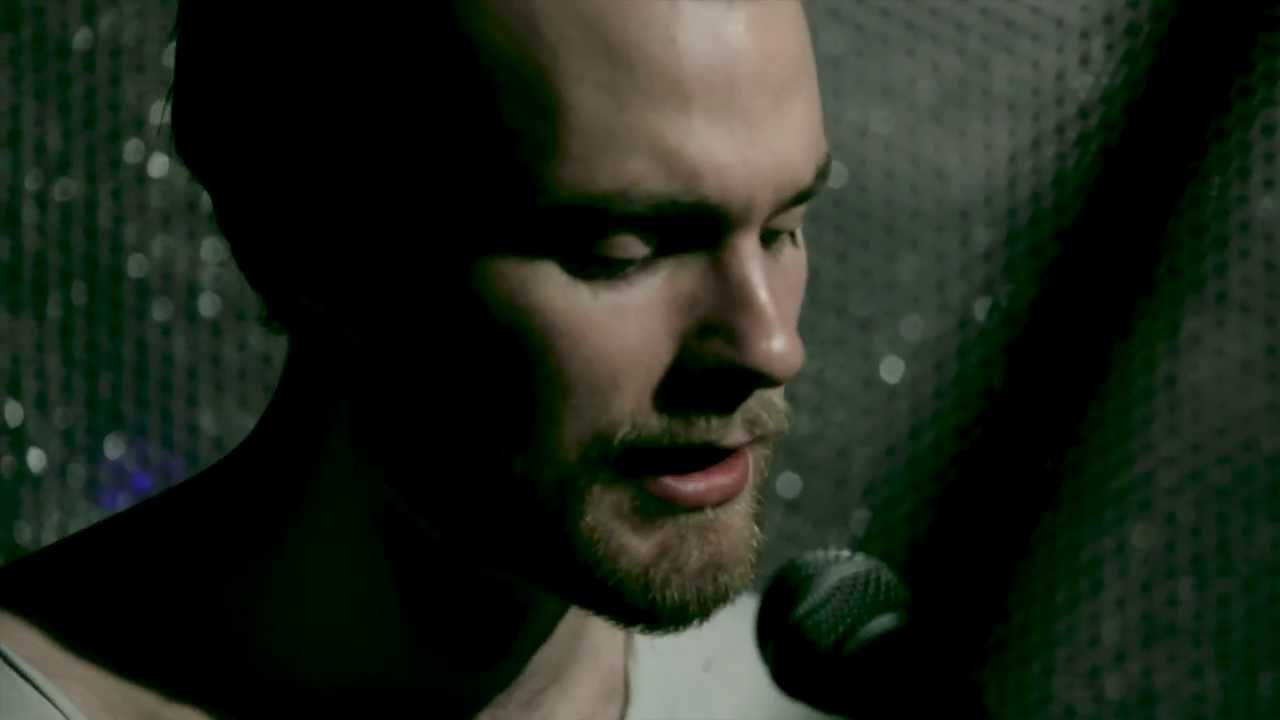 The Icelandic singer-songwriter releases a brand new song, Here It Comes - backed with a cover of the Nirvana classic - as a limited edition 7" for Record Store Day.

There's also a new single, Going Home, given a general release on 7 April. It's taken from the debut album In The Silence, released on One Little Indian.