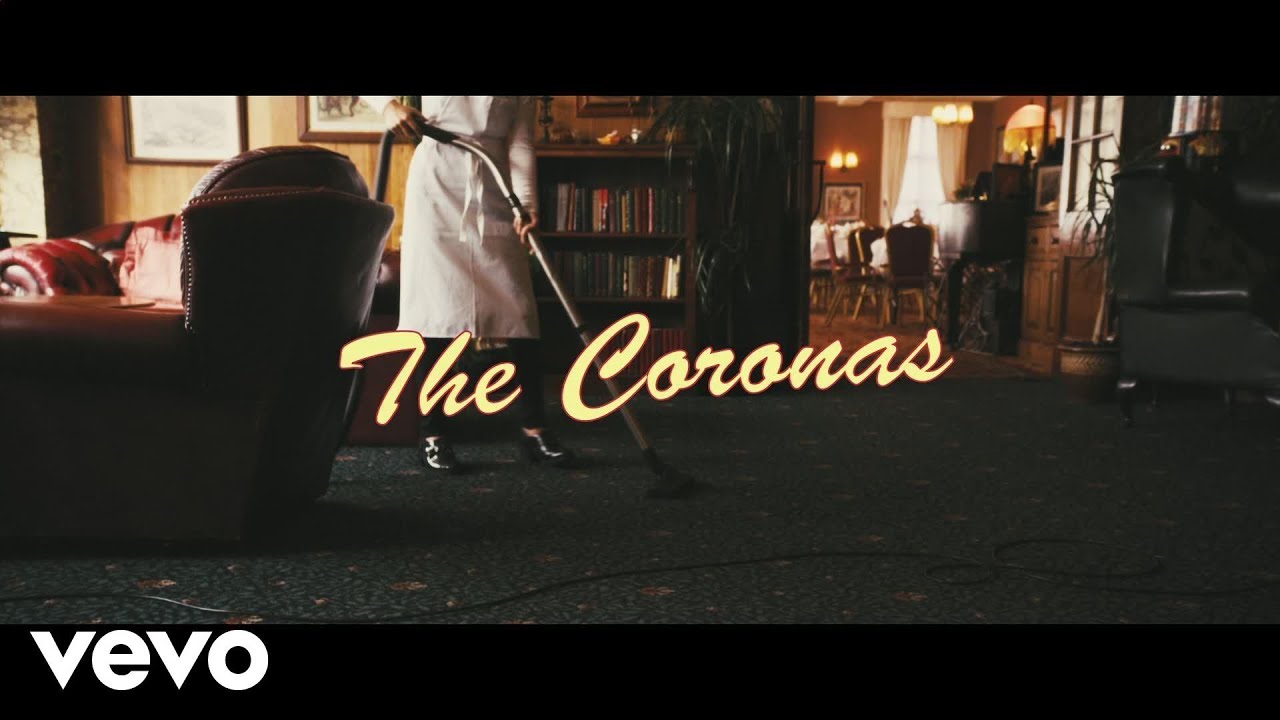 Happy New Year - we're off to a great start in 2015 with this pick of the very best new tunes to clear away those January cobwebs.

SUNSHINE IN JANUARY RECORD OF THE WEEK: The Coronas - Just Like That

The Coronas are about as big as it gets in their native Ireland – in the past eight years the Dublin quartet have become one of Ireland's best kept secrets (apart from some support from us at Radio X!). Over the course of three platinum selling albums they have sold out Dublin's 13,000 capacity O2 Arena, and a record breaking six night residency at the city's legendary Olympia Theatre. Just Like That is the first single to be taken from their forthcoming 4th album, the prophetically titled The Long Way. The band will be touring the UK in March. http://thecoronas.net/

21-year-old singer-songwriter from Congleton in Cheshire, who spent much of 2014 not only playing festivals such as Reading and Leeds, plus supporting the likes of Miles Kane and Pete Doherty… www.facebook.com/adamfrenchmusicuk

Brothers Michael and David Champion hail from the Isle Of Wight and released their debut LP Down Like Gold in 2014. This is the first taster from their second album, Vamala, released on 23 February. www.facebook.com/champschampschamps

Originally released as the B-side to their debut single Powder, back in October, Bathed In Light is an excellent tracks in its own right. You can see Gengahr supporting Alt-J and Wolf Alice in February, as well as a number of their own headline shows. www.facebook.com/gengahrband

AKA Liverpool singer-songwriter and purveyor of electronica Holly Fletcher, who has just signed to XL Recordings and releases her debut EP this week (5 January 2015)www.facebook.com/LapsleyMusic