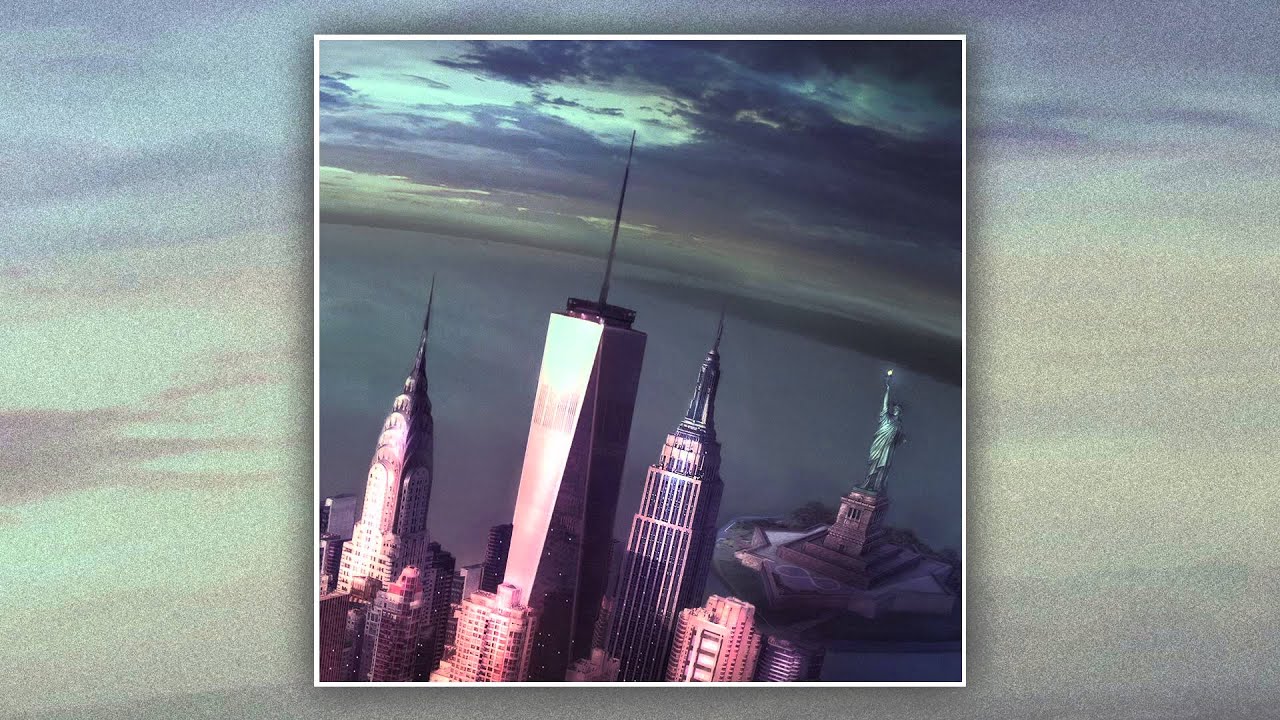 Foo Fighters - I Am A River

Foo Fighters lead the way this week, with Wolf Alice, Peace and more bringing up the rear. Dive in!

Radio X RECORD OF THE WEEK: Foo Fighters - I Am A River

The "New York" song from Sonic Highways, this is one of the quieter moments from the album… but not for long, wait for that epic Foos chorus. It was recorded with legendary Bowie producer Tony Visconti.

Dublin four piece Kodaline bring us the third single from their second album Coming Up For Air, which went Top 5 in the UK album charts.

The band are currently on tour across the US where they are having great success before returning to the UK for a series of summer appearances that include the Isle of Wight, T in the Park, Kendal Calling, and V Festival.

Midlands four piece Peace have just finished a sold out UK tour that played to over 10,000 fans celebrating the release of their second album Happy People.

They have a very busy summer ahead of them with appearances as main support to Courteeners at Heaton Park on 5 June, T in the Park and Reading and Leeds in August.

Walking On Cars - Catch Me If You Can

Hailing from the remote Irish coastal town of Dingle in County Kerry, Walking on Cars are already doing great business in their native Ireland with sold out tours plenty of radio play.

They just played a series of packed out shows at The Great Escape and will be performing this summer at T in the Park, Kendal Calling, Y Not, and Reading Leeds before their own headline show at London Electric Ballroom on 23 October.

Bros as in "brothers", Wolf Alice are another Radio X Great X-Pectation tip and one of the hottest young bands in the UK right now. They release the second single to be taken from their much anticipated debut album My Love Is Cool, out on 22 June.

The band say that Bros is "an ode to the elation that only truly great friendships can bring you; a euphoric moment dedicated to everyone who’s ever had a friend, and for those who haven’t". Aw.