QUIZ: How Well Do You Know Kings Of Leon's Sex On Fire?

Celebrate the band's return by testing your knowledge on their biggest track.

Kings Of Leon treated their British fans twice this week, by playing a secret gig in London, and releasing the tickets to their UK arena tour next year.

As we prepare to see them play their WALLS album in 2017, one thing is for certain; that somewhere towards the end of the night, the band will belt out Sex On Fire.

Fans and the band alike may have a love-hate relationship with the song, but do you think you know all its lyrics?

QUIZ: Do you know the lyrics to Go Let It Out by Oasis? 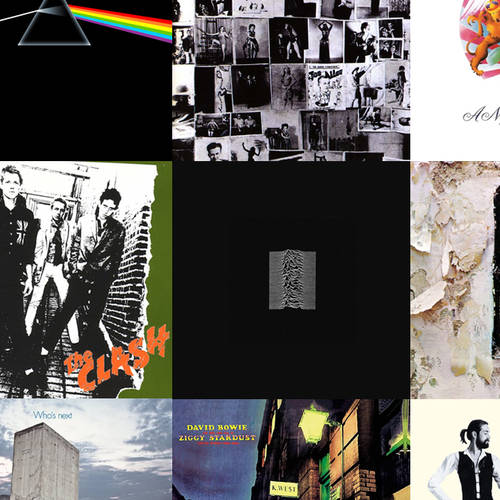 QUIZ: Name these classic '70s albums from a section of the cover

QUIZ: Fill in the missing word from the Foo Fighters song

QUIZ: Match the US band to the US state they come from