QUIZ: Do You Know The Lyrics To Beastie Boys' (You Gotta) Fight For Your Right (To Party)?

Celebrate the upcoming 30th Anniversary of the trio's Licensed To Ill album with our lyrics quiz.

This week Beastie Boys announced they be celebrateing the 30th Anniversary of their License To Ill album with a special re-release.

Their 1986 debut featured the likes of The New Style and No Sleep Till Brooklyn, but also included (You Gotta) Fight For Your Right (To Party).

It may be one of the most memorable rap records of all time, but how well do you know it?

Take our quiz below:

Watch the video again below: 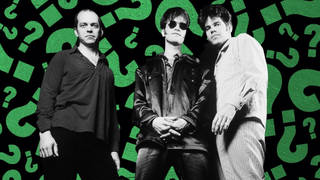 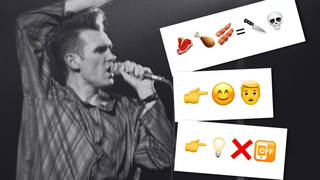