As Ricky Gervais' hit comedy celebrates its anniversary, test yourself on the famous workplace mockumentary.

The Office is celebrating a whopping 19 years since it was launched onto our screens on 9 July 2001.

The hit comedy - starring Ricky Gervais as cringey office manager David Brent - and spawned not only a US version starring Steve Carrell, but a spin-off film in David Brent's Life On The Road.

The series has given us some iconic TV moments, but how well do you think you could remember it 19 years later? 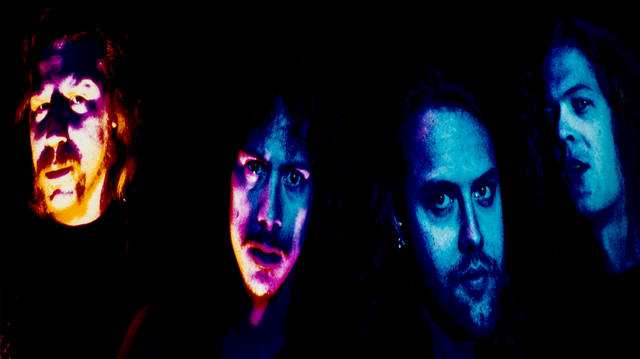 Are you 100% perfect on the lyrics to Enter Sandman by Metallica? 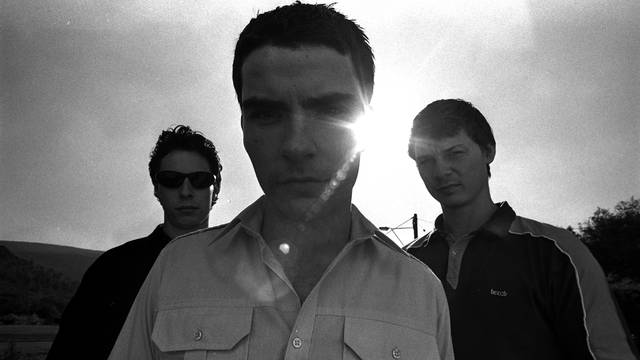 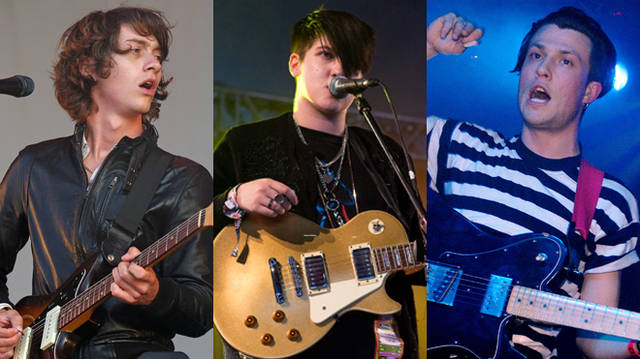 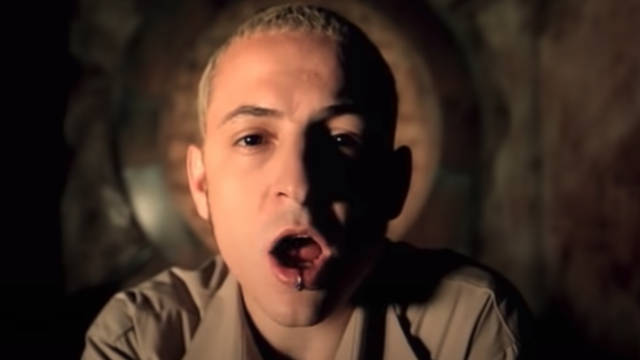 QUIZ: Do you know ALL of the lyrics to Linkin Park's In The End? 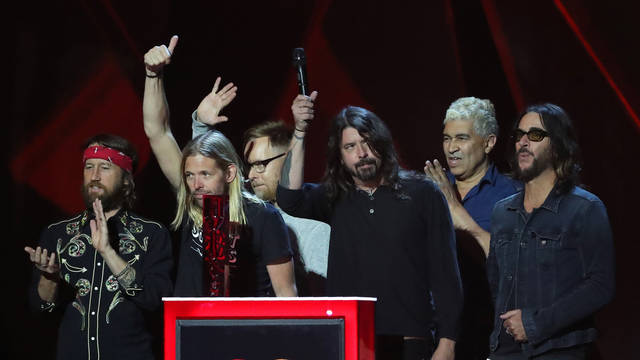 QUIZ: You're a Foo Fighters super fan if you get 15/15 on this trivia quiz 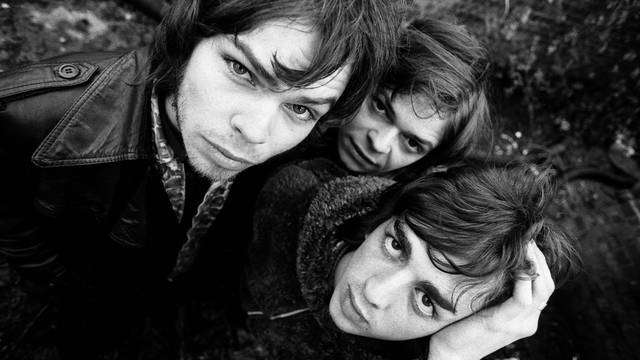 Match the tracks to the classic Britpop album

Lewis Capaldi on not releasing new music in 2020: "People have suffered enough"