Is this a genuine Friends episode title… Or not?

The first episode of Friends aired on 22 September 1994... but how well do you remember the series?

If you’re a fan of the classic TV comedy Friends, you’ll know that each episode had its own title thats started “The One With…”

It’s a great joke, and cleverly described each episode perfectly. But are you that familiar with each episode well enough toe pick out a genuine Friends title from a bogus one?

Just pick the ones that you think are REAL… or FAKE. Could it BE any easier?

QUIZ: Do you know the lyrics to Cigarettes & Alcohol by Oasis? 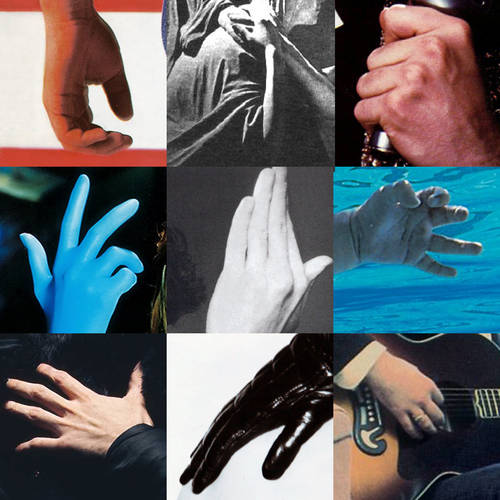 QUIZ: Can you name these album cover hands? 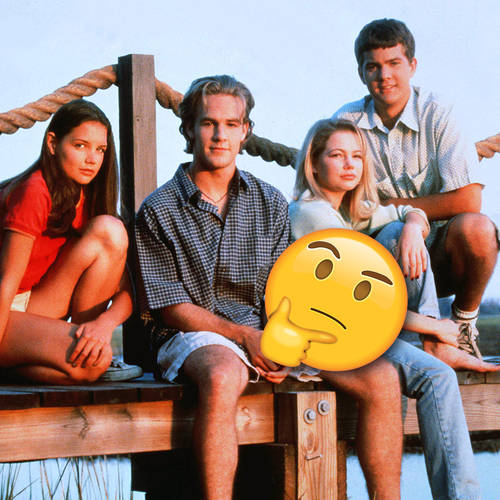 QUIZ: Can you name these TV Shows from just one picture? 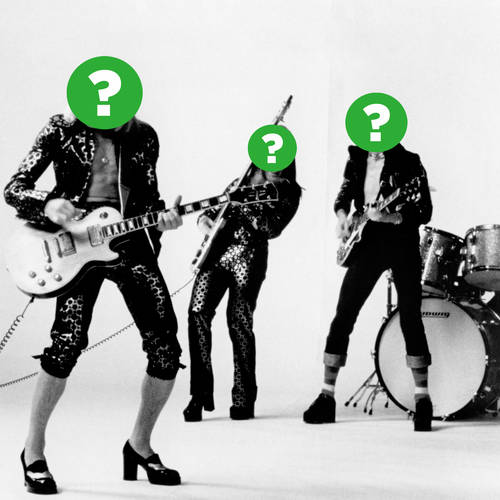 Do you know these “Blank And The Blanks” band names? 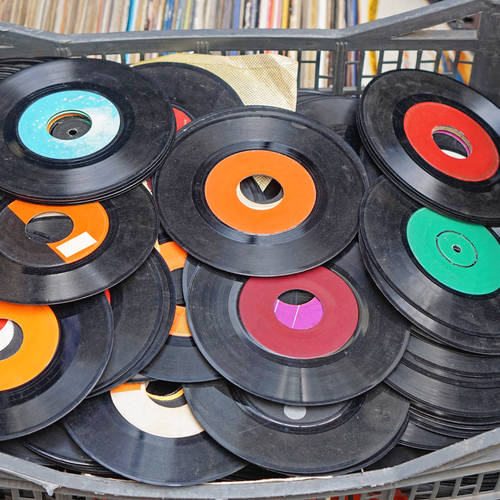 QUIZ: Match the debut single to the classic artist!