Can you name the 90s music video from a single photo?

If we show you a 90s screenshot, can you name the classic 90s promo?

The 1990s was the decade that the music video came into its own. With more and more people tuning into MTV, the music promo became even more of an artform.

Here's your challenge - we'll show you a screenshot from a classic music video produced between 1990 and 1999. Can you name which song the image accompanied? 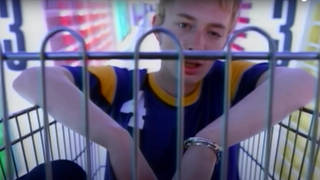 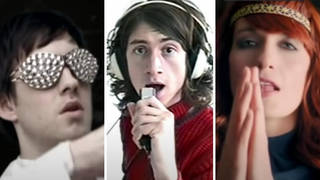 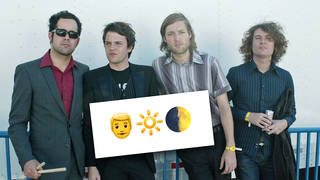 Guess the Killers song title from the emojis