How well do you know the classic 1984 song from Queen? Clap along as you play!

Radio Ga Ga was the lead single from Queen's hit album The Works, which was released in February 1984. The song was written by drummer Roger Taylor as a nostalgic response to the decline of radio and the rise of video - MTV in particular.

The song was famously performed during Queen's show-stopping performance at Live Aid the following year. So, how many times have you clapped along with the song like the crowd at Wembley Stadium? Test your knowledge with our quiz. 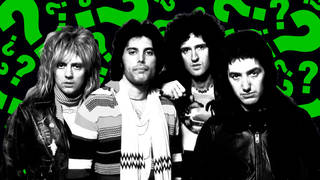 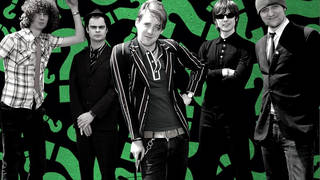