A British man has been selling fresh mountain air to people in polluted cities for £200 a bottle.

John Green is an IT consultant from London whi has lived in the Swiss city of Basel for 20 years. His convenient location next to the Swiss Alps has meant he’s able to bottle up fresh mountain air and sell it to people who live in heavily polluted cities.

Green says in a promotional video: “I have lived here for 20 years, and the Swiss don't know what they've got. The air really is something special.

"When I go up the mountains I really do feel better, I am not imagining it. I seriously feel almost reborn." 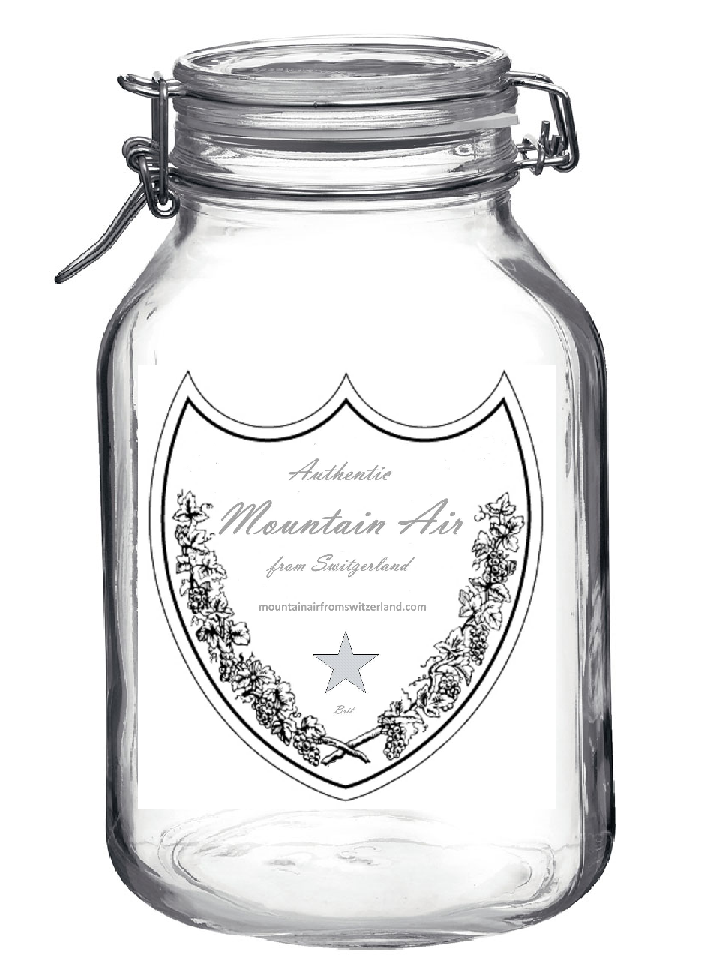 The blurb for the company says: “As you open the box that has been delivered to your door you find your jar of Swiss air inside, you also find you have a certificate with signed authentication.

“You also find you have the GPS coordinates of exactly where in Switzerland the air was collected. We want to keep the location secret to protect supplies.

“Let's just say it's collected by a babbling mountain stream, fed by melt water from a famous glacier, near a very famous mountain.

Speaking in a promotional video for his company, John said: "If you're sitting in some polluted town, which you probably are, gasping with diesel fumes, we're at 3,000 metres, and we've just got new supplies of mountain air...so get yours!”

Thankfully, the company will give 25% of any profits to the charity World Vision Clean Water Initiative.

QUIZ: Do you know the lyrics to Cigarettes & Alcohol by Oasis?