When the politician criticised Jeremy Corbyn in the House Of Commons he gave a VERY posh way of saying the festival’s name.

Boris Johnson has been back in the news lately, which seems like an apt time to recall when he chimed in about Jeremy Corbyn's appearance at Glastonbury...

The Foreign Secretary had been criticising Jeremy Corbyn’s appearance at Glastonbury, but his point was lost somewhat in the strange way he pronounced the name of the festival.

Johnson was making a statement about the Leader Of The Opposition’s speech on the Pyramid Stage on the Saturda of the 2017 festival, but he was mocked by fellow MPs after he pronounced the name of the festival “GLARST-onbury”.

He started by saying: “When, this weekend, the BBC broadcast Glastonbury around the world…”

Boris was jeered at and corrected by others in the House, but stuck to his guns, saying: “It's GLARST-tonbury… It’s in the south west". Later he pronounced the word properly, only to quickly correct himself.

He went on to say: "Friends and admirers of this country around the world were genuinely alarmed that at a time of such uncertainty, the leader of the main opposition party in this country should have exercised such an Orphic spell over those who had previously been his opponents, that they have meekly acceded to his desire now not just to run down his defences, but as he said on the stage of Glass-tonbury, GLARST-onbury… that he would scrap our nuclear defence."

Many people from the area stepped in to take issue with the pronunciation:

As someone who's lived in Somerset I can tell you nobody in the SW pronounces Glastonbury as "Glarstonbury". Just FYI @BorisJohnson https://t.co/uJdLlLqy2P


The final word must go to one Tweeter, who put it simply:

Here's the moment Jeremy Corbyn appeared on the Pyramid Stage at Glastonbury 2017 to thank organiser Michael Eavis and offer a message to President Donald Trump: 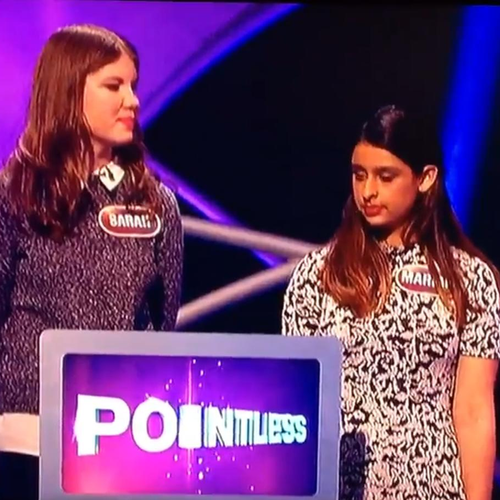 Was This The Worst Ever Pointless Answer EVER?