The acts will join the previously announced Madness in topping the bill at the festival.

The final headliners and first wave of acts have been announced for Victorious 2017.

Stereophonics and Elbow are set to top the bill at the UK's biggest metropolitan festival, which takes place in Portsmouth from 25-27 August this year.

Following the news that Madness will open the the festival with a headline slot on Friday 25 August, the Dakota four-piece are set to play the Saturday night of the event.

Meanwhile, Guy Garvey and the Little Fictions outfit will close the event on Sunday. 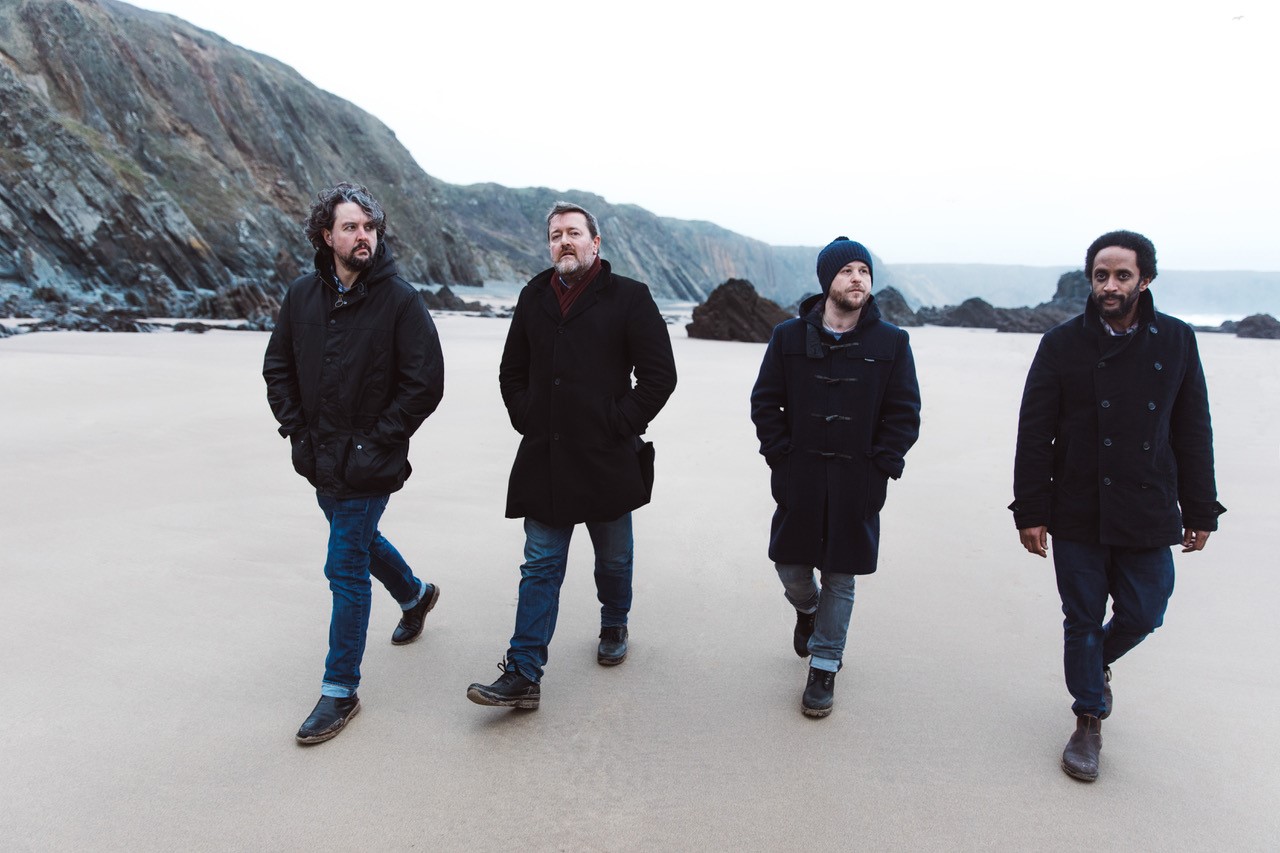 Festival director, Andy Marsh said: “We are immensely proud of this year’s line up. We’ve worked really hard to secure the very best acts – band and artists we personally love. We literally have the crown jewels of the British music industry night after night and we still have so much more to announce.

Visit victoriousfestival.co.uk for more information and to buy tickets.

For your chance to win a pair of tickets, listen to Gordon Smart tonight (1 February) from 7pm.

See more of the acts confirmed for the Southsea Seafront festival below: 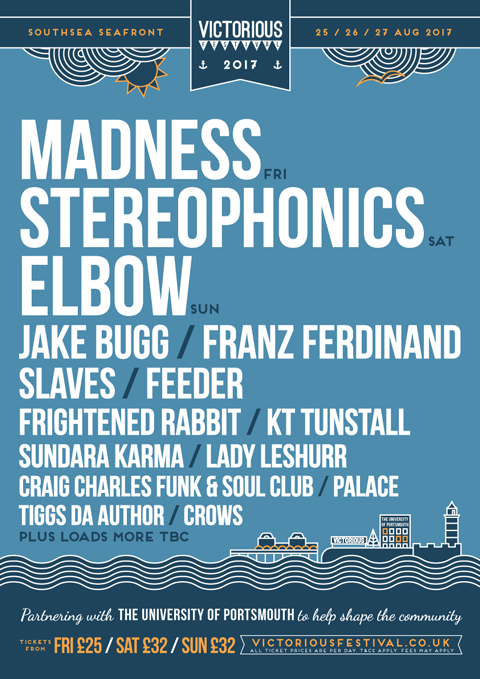