Radio X can exclusively reveal that Catfish And The Bottlemen, The Libertines and Run DMC will headline this year’s festival.

The award-winning festival Kendal Calling has announced its line-up for 2018 - and it’s looking pretty good.

The Libertines, Catfish And The Bottlemen and hip-hop legends Run DMC will all headline the 13th year of the festival that takes place between 26 and 29 July 2018 at Lowther Deer Park in the Lake District.

This summer sees Catfish And The Bottlemen heading back to the fields for a headline set, while heroes of indie The Libertines will be making a long overdue trip to Kendal Calling. 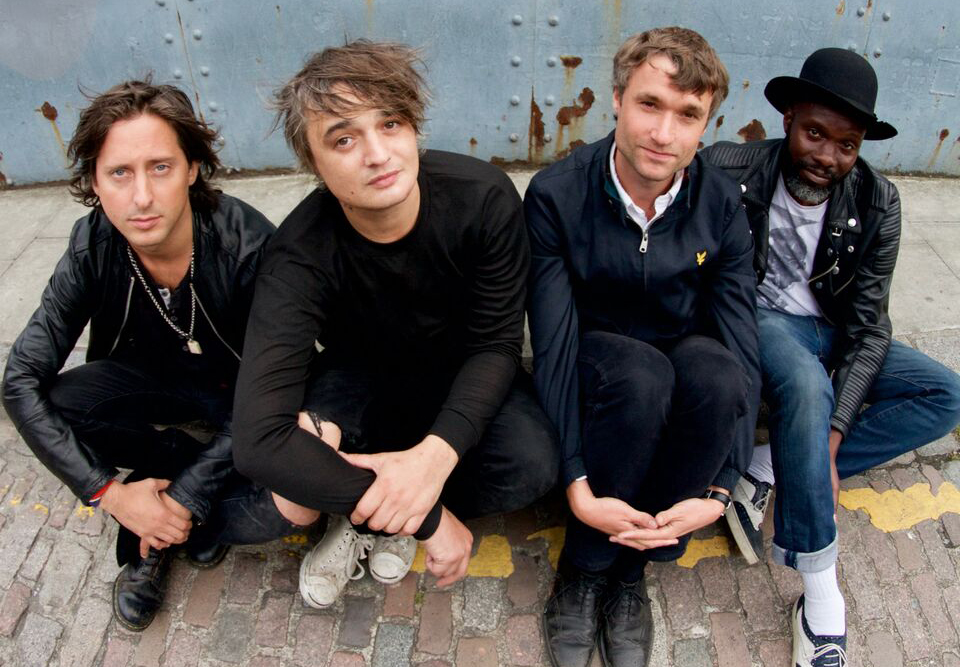 Hip Hop royalty Run DMC will unleash their arsenal of huge hits including It’s Like That, Walk This Way and It’s Tricky.

Meanwhile, the acclaimed Hacienda Classical will kick off proceedings by headlining the Thursday night with the Manchester Camerata, the city’s experimental orchestra playing a new set of huge dance and rave tunes.

There will also be an impressive supporting bill of music, arts, comedy, food and drink in the fields of the Lake District, now a UNESCO World Heritage Site. 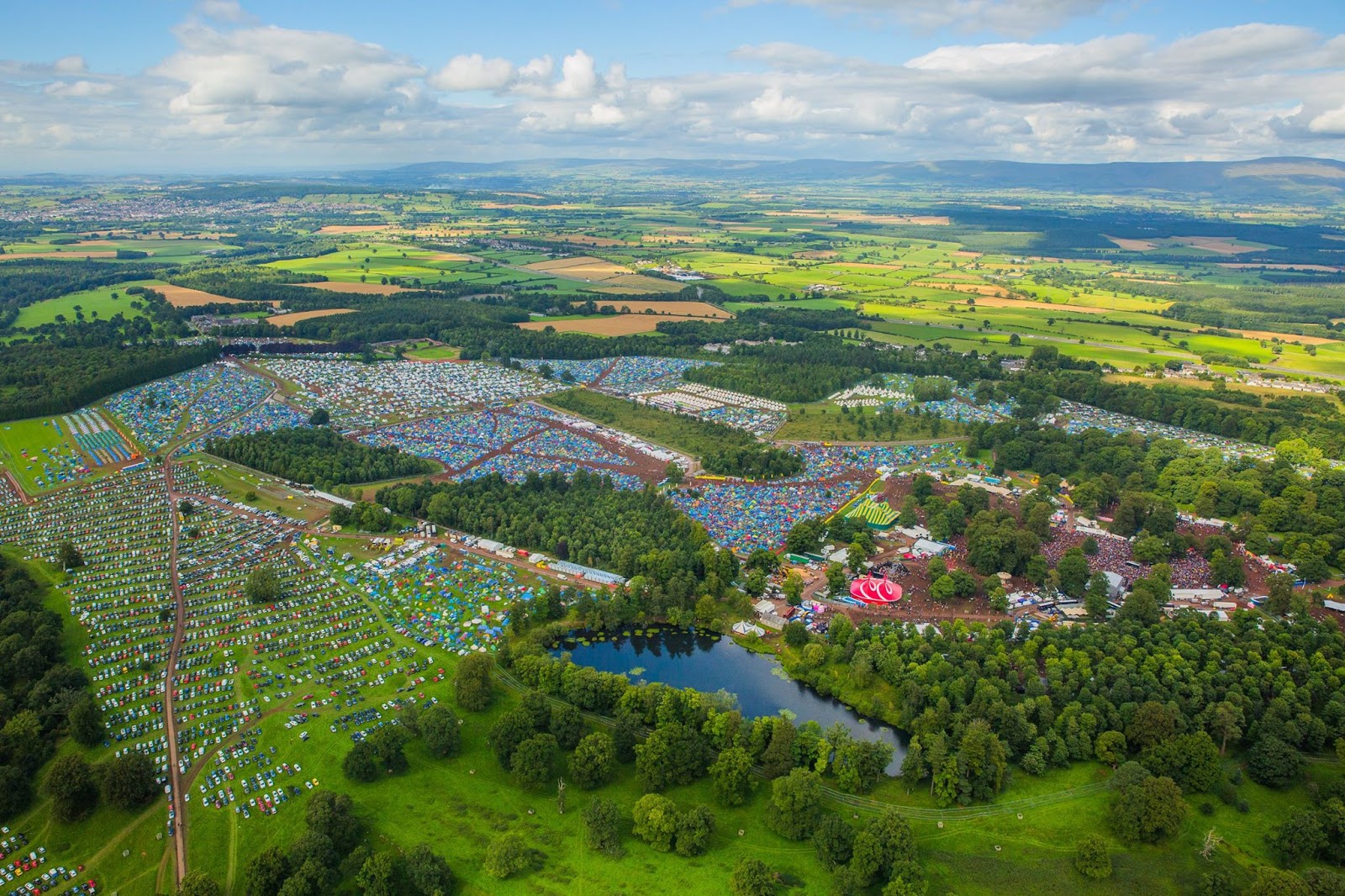 Joy Division and New Order legend Peter Hook says: ““I've always loved the lake district and the opportunity to play with both my favourite acts, Hacienda Classical and The Light at Kendal Calling, coming there for the first time this year is really a dream come true. Who could possibly turn down double bubble?”

2017 saw the 12th consecutive sell out for the festival and all tickets went just one week after the announcement of the line-up fans.

Tickets are on sale now from kendalcalling.co.uk

See Everything Everything & Tom Grennan at Kendal Calling's NYE party