A number of UK and European festivals have confirmed new acts to play in 2018, including First Aid Kit, The War On Drugs, The Chemical Brothers and more.

The loudest festival of the season has added another 65 bands to their bill. Joining headliners Avenged Sevenfold, Guns N’Roses and Ozzy Osbourne at Donington Park between 8 and 10 June will be You Me At Six, L7, Cradle Of Filth, Less Than Jake and Korn star Jonathan Davis. See the full list at downloadfestival.co.uk 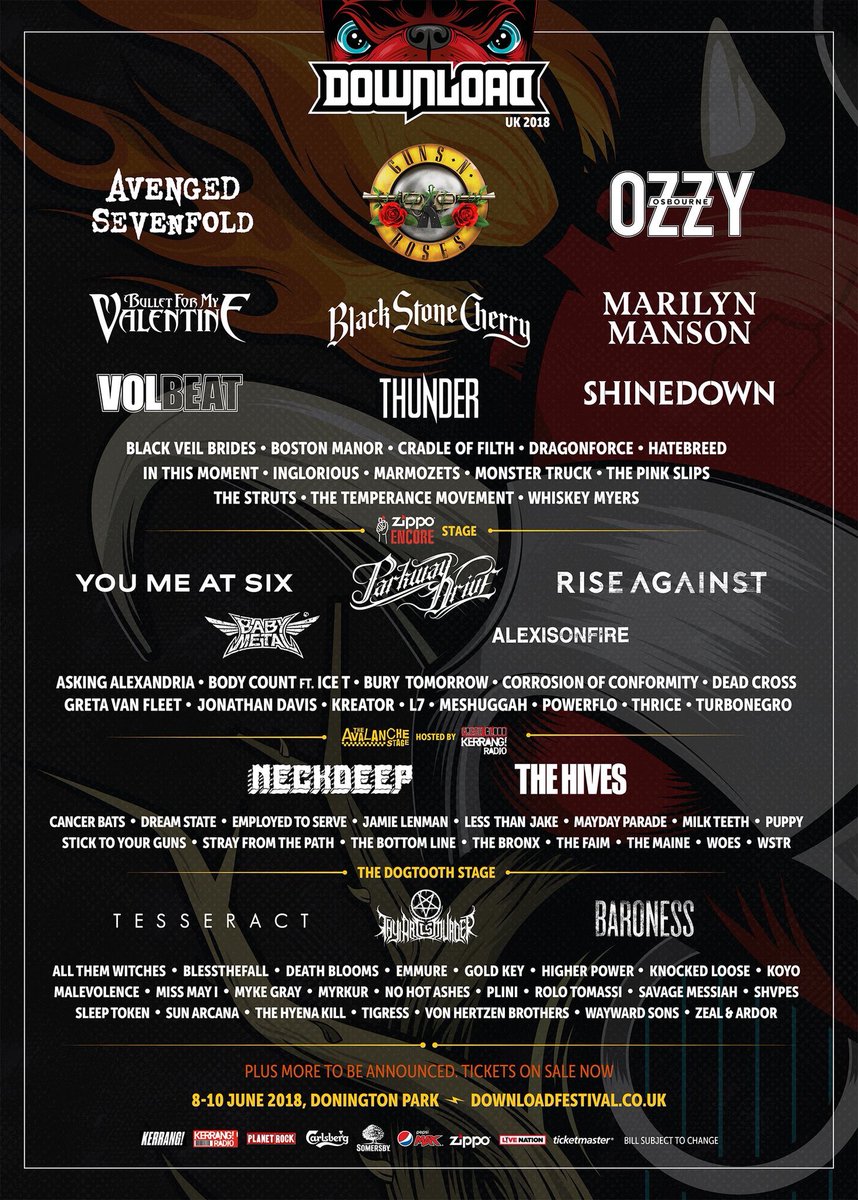 Swedish trio First Aid Kit have been announced as the final main stage headliner for the festival at Cherry Hinton Hall between 2 and 5 August. Also headlining this year will be Patti Smith, John Prine, Janis Ian and Rosanne Cash. www.cambridgelivetrust.co.uk 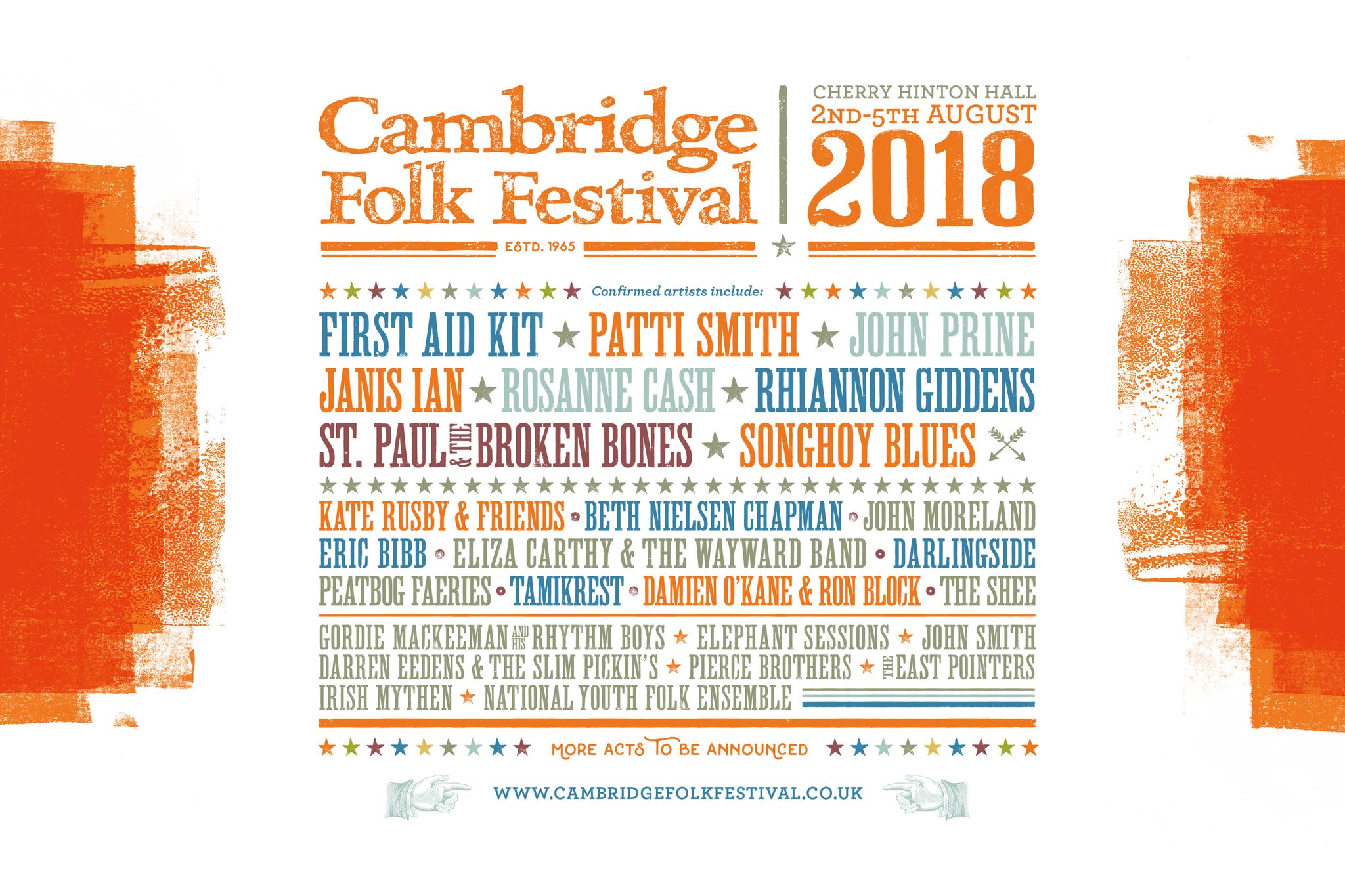 The War On Drugs and Fleet Foxes are to headline this year’s event in the Brecon Beacons, Wales between 16 and 19 August. Grizzly Bear, John Grant, Public Service Broadcasting and The Brian Jonestown Massacre are also on this year’s bill. More info at www.greenman.net 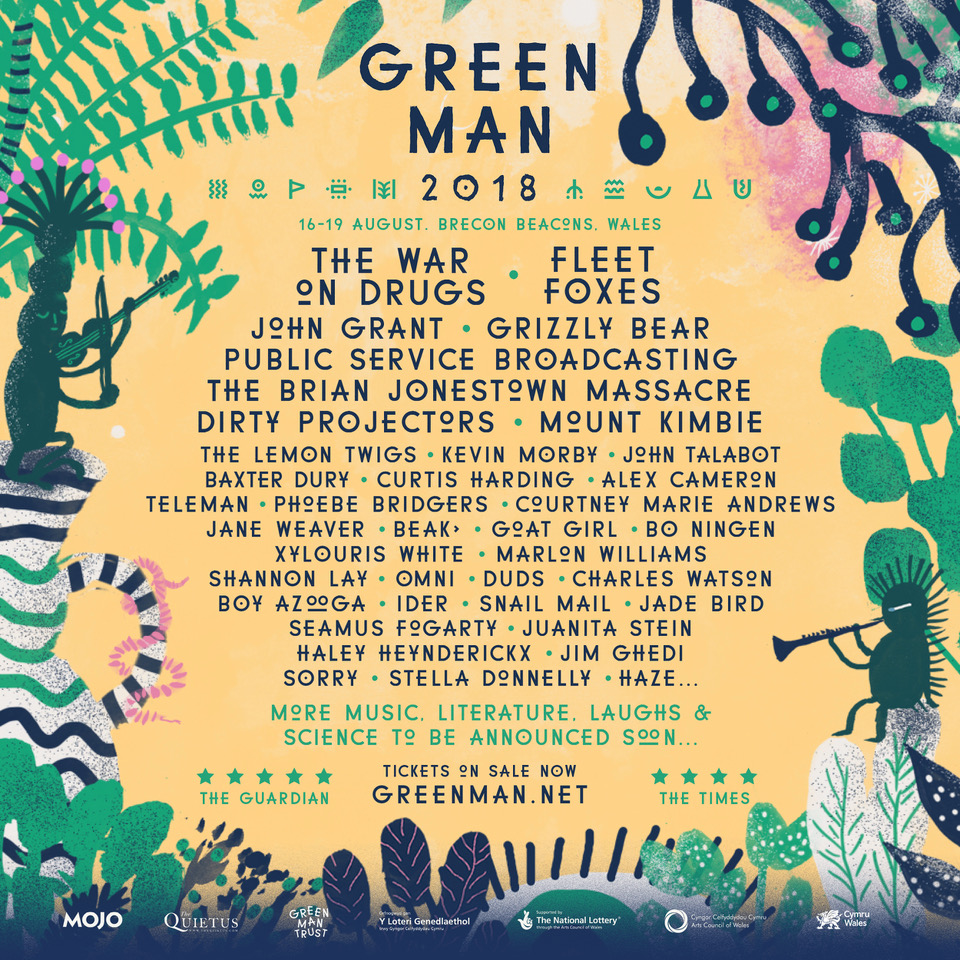 Thom Yorke, Gorillaz and LCD Soundsystem will headline Sonar Festival in Barcelona between 14 and 16 June. To mark the 25th anniversary of the festival. Also on the bill for the electronic and “advanced music” festival are Diplo, who will curate a showcase as part of Sonar by Day, as well as Wiley, Richie Hawtin, Modeselektor, Ólafur Arnalds, Cornelius, Bonobo, Goldlink, John Talabot, Laurel Halo, A-Trak, DJ Harvey, and Yung Lean. More info at sonar.es/ 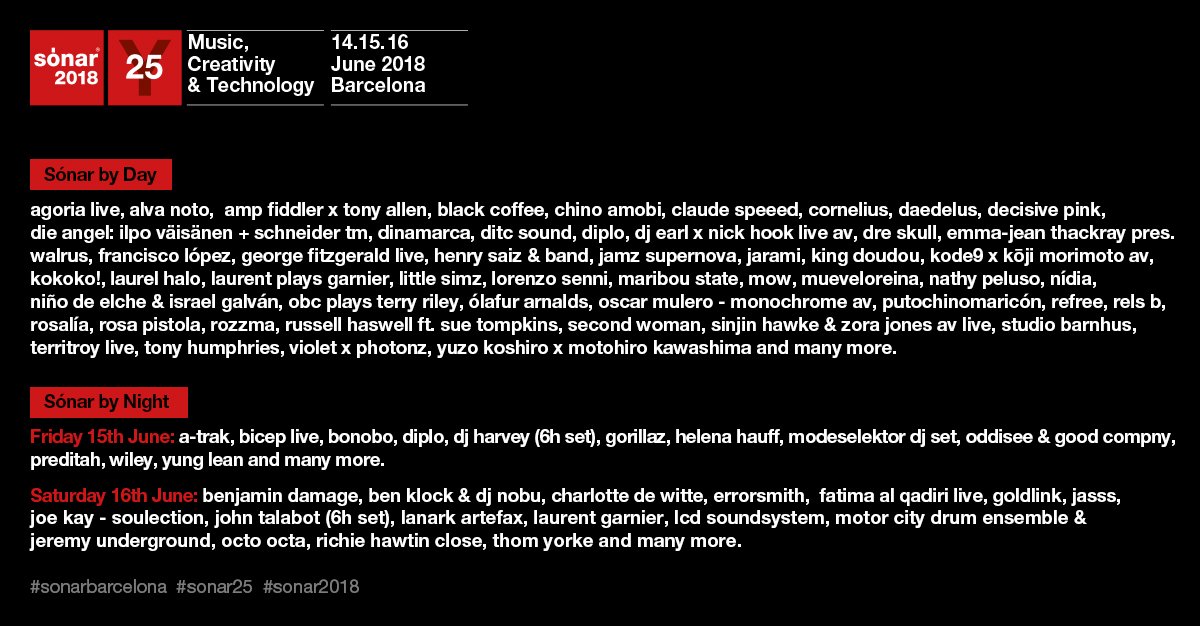 The Chemical Brothers, The Flaming Lips and Future Islands will headline the festival that takes place in the shadow of the iconic Lovell Telescope at Jodrell Bank in Cheshire. Joining the bill between 19 and 22 July will be Gary Numan, Public Service Broadcasting, UNKLE, The Orb and The Halle Orchestra, performing “Blue Planet In Concert”.  More info at www.discoverthebluedot.com