The Biggest Clashes At Glastonbury This Weekend

We're over the first full day of Glastonbury, but there are still a few awkward moments if you've not done your planning properly... 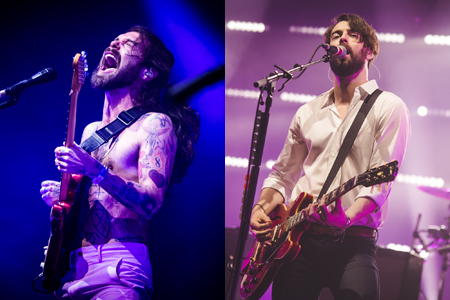 Liam Fray and co finish their Other Stage set halfway through The Biff’s on the main stage on Sunday night. You could just about make both of them.

absolutely heartbreaking that Biffy Clyro and Courteeners clash at Glastonbury 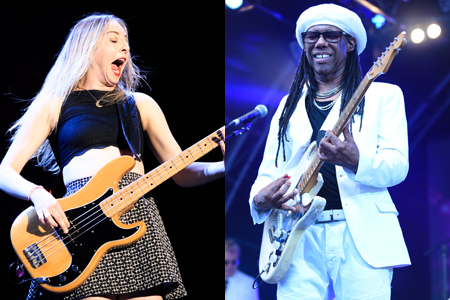 Blissed out LA pop, or the peerless funk of Nile Rodgers? Too many good times, all at once on Sunday evening. 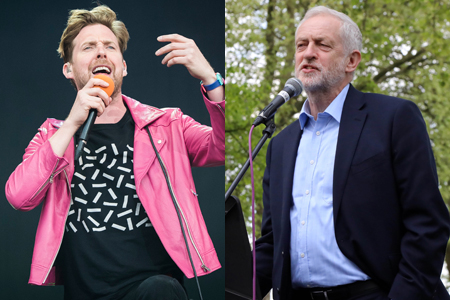 Well, here's a poser. Do you see no-nonsense indie rock'n'roll with Ricky Wilson at The Other Stage at 4.15 on Saturday afternoon, or do you head to the Pyramid Stage to witness the never-to-be-repeated moment when the Leader Of The Opposition warms up for Run The Jewels? It could be an era-defining moment. And Jezza might be interesting, too. 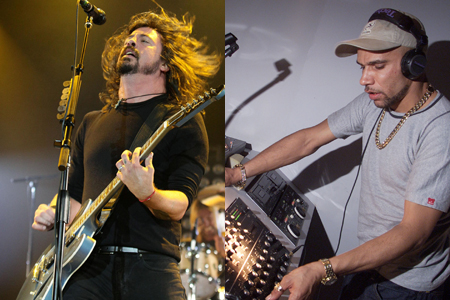 For Saturday night, do you stick to the rock anthems, or head back for the jungle pioneer’s “92-92 Rave Set” at Arcadia ‘neath the giant spider? That’s a difficult choice for one Glastonbury punter.

#Glastonbury #Glastonbury2017 . What are your thoughts for this Saturday night clash.

5. SCOUTING FOR GIRLS VS ED SHEERAN 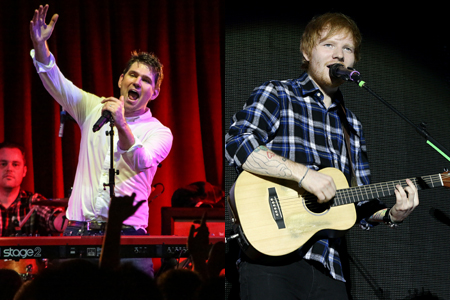 It’s a battle of the pop giants! Ed headlines the main stage, while SFG get intimate at the Avalon stage on Sunday.

Gutted you clash with @edsheeran at Glastonbury @Scouting4Girls I love u both and was so excited to see u. See if u can change times 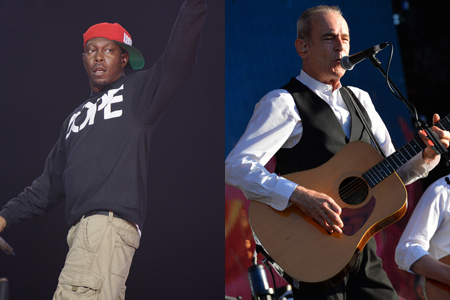 Look, it’s entirely possible you could like both. And they’re on at the same time, topping the bill on Friday at West Holts and the Acoustic stages respectively.