Glastonbury Is Over… Now The Clear Up Begins

Another festival, another huge amount of rubbish to get rid of at Worthy Farm…

Glastonbury 2017 came to a climax last night with a headline set from Ed Sheeran, and as Monday morning dawned, many of the thousands of festival-goers began the long journey home. 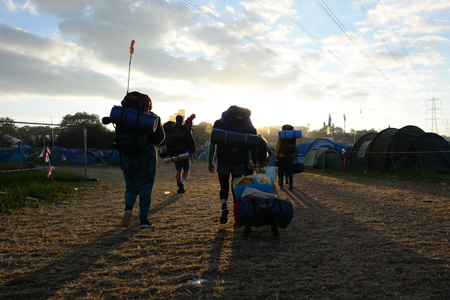 But, despite Glastonbury’s “Leave No Trace” campaign this year, there’s still a huge amount of rubbish to be cleared up, as these pictures show. 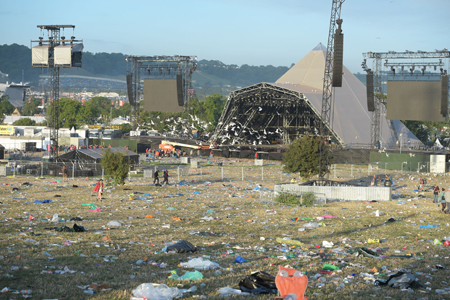 Before the festival kicked off, Glastonbury organisers asked everyone that attended the event to acknowledge their “Love the Farm, Leave no Trace” pledge, which includes taking all camping equipment home. The pledge said: 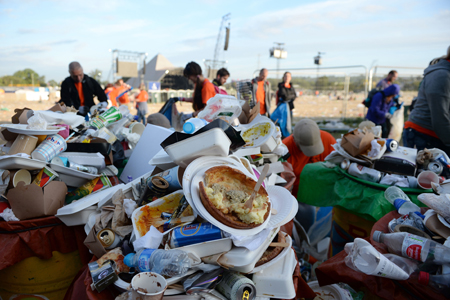 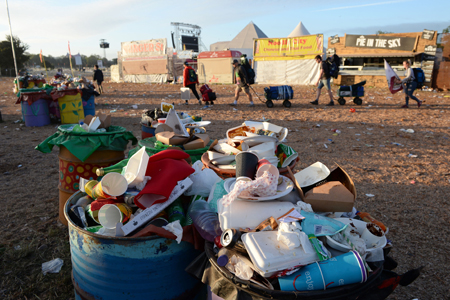 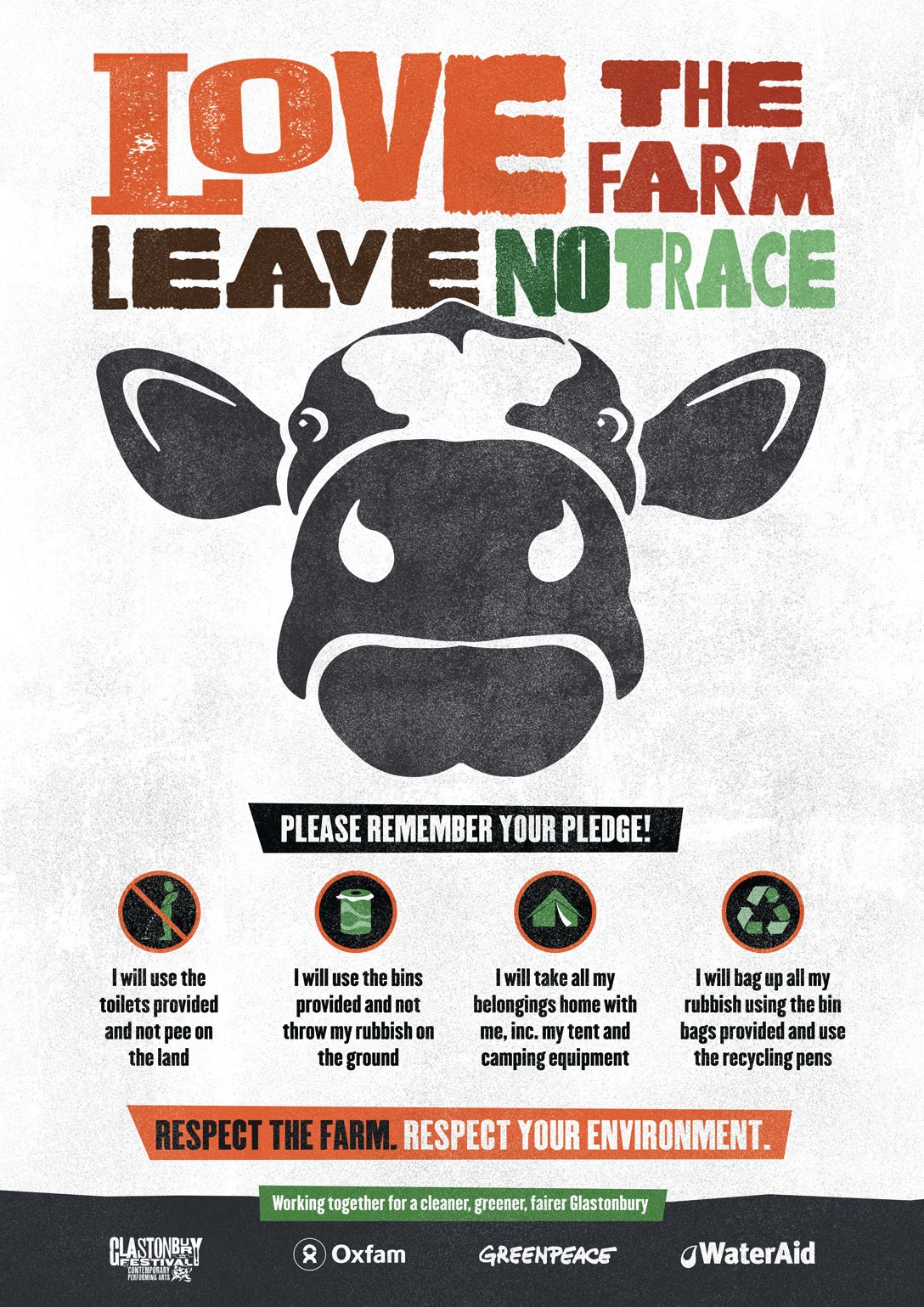 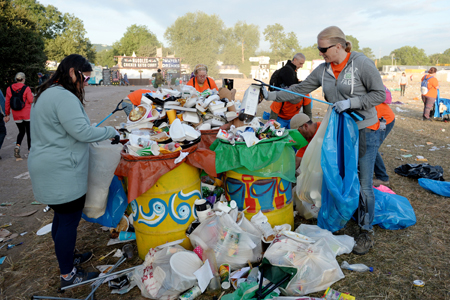 It was a policy recommended by the local police force, too.

Meanwhile, traffic from the site has continued to be slow, with the official Glastonbury Twitter giving regular updates about the queues heading out of the farm.

Traffic is moving on roads around site, but due to high volume of vehicles you may experience queues in carparks. Thanks for your patience!

Who has played the Glastonbury legends slot over the years?