The Llandudno rockers and the singer-songwriter have been confirmed as headliners for the Cornish surf and music festival.

Catfish And The Bottlemen have been confirmed for Boardmasters 2018.

Van McCann and co. will headline the festival, which takes place on Cornwall's Watergate Bay from 8-12 August, with George Ezra also set to top the bill. 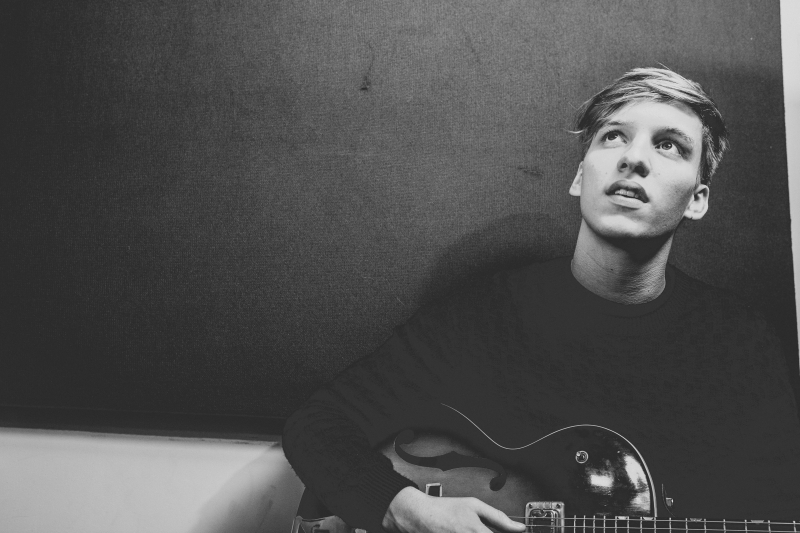 Also announced as part of the event's second wave of acts are Rag'n'Bone Man, Years & Years, Friendly Fires and more.

The second wave of acts have joined the Boardmasters 2018 lineup including all your Main Stage headliners & many more, making this an unforgettable summer! Head here for the full lineup so far and tickets https://t.co/gykDmhrryi pic.twitter.com/5EbByVs7H0

They join previously announced headliners, The Chemical Brothers, who'll top the bill on the main stage on the Saturday night of the festival.

Tickets are on sale NOW at the Boardmasters official website.

Watch the stunning Boardmasters 2017 Aftermovie below: